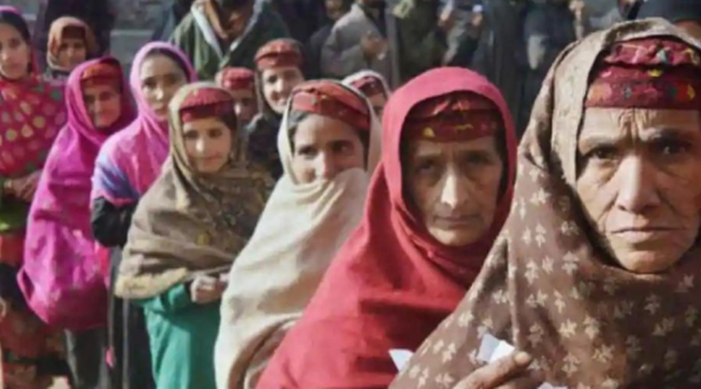 Chief Electoral Officer Shailendra Kumar Thursday announced panchayat bye-elections in 274 blocks of the Union Territory of Jammu and Kashmir for elections of 1,011 Sarpanches and 11,639 panches from March 5 onwards.

Announcing that Model Code of Conduct comes into force with immediate effect, he said, speaking in Jammu, that these elections will be held in eight phases. The first phase of polling will take place on March 5, followed by the second phase on March 7, third on March 9, fourth on March 12, fifth on March 14, sixth on March 16, seventh on March 18 and eighth on March 20.

Pointing out that the bye-elections are being held in panch and sarpanch constituencies left vacant during the last general election held November-December 2018, CEO said that those elected now will have term of remaining term of the panchayat and not the full term of five years.