Ranji Trophy: J&K-Karnataka quarterfinal to be held in Jammu 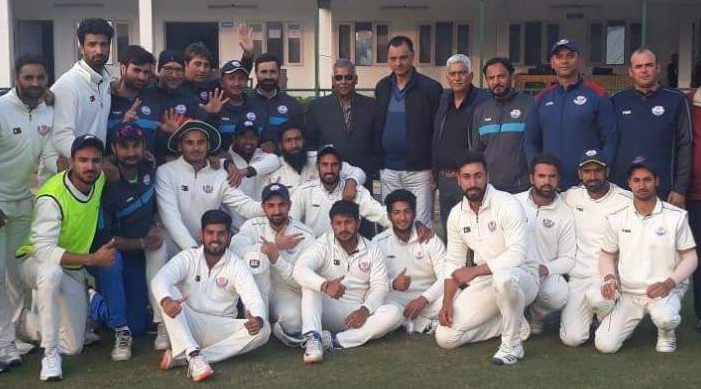 In a historic development, the Ranji Trophy quarterfinal between Jammu & Kashmir and Karnataka will be played at the Gandhi Memorial Science College ground in Jammu.

After Jammu & Kashmir qualified for the quarterfinals after six seasons, there wasn’t much clarity on whether it would be able to play the match at home. The Karnataka State Cricket Association (KSCA) had written to the Board of Control for Cricket in India (BCCI), requesting it to host the match in Bengaluru.

However, the Jammu and Kashmir Cricket Association (JKCA) had also requested the Board not to shift the match out of Jammu.

“We had written to the BCCI and this morning, we got confirmation that the match will be held in Jammu. It is a big boost for the game here,” JKCA CEO, Asif Ali Bukhari, told Sportstar on Sunday.

The BCCI requires host associations to host matches where telecast facilities are available, and it remains to be seen if such arrangements can be made in Jammu. “We still have some time in hand and we are confident of getting things sorted. We will try our best to ensure the match is conducted smoothly,” Bukhari said.

Karnataka qualified after finishing third in the points table for Elite Groups A and B. J&K topped Group C.
The quarterfinal is scheduled to be held from February 20 to 24.