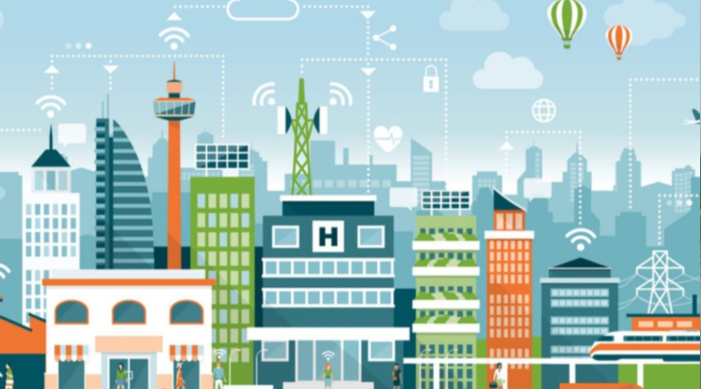 Though the Global Investors Summit will be held in April/May, the government has already received investment proposals worth 200 billion INR, a senior government official said

The Jammu and Kashmir government in coordination with the Centre will spend INR 20 billion to upgrade infrastructure for tourists in the union territory which was visited by around one crore people last year, officials said here on Monday.

The government is also getting a lot of queries relating to investment in Jammu and Kashmir, they said. "Many undesirable narratives are doing the rounds primarily focusing on security aspects. These are misinformation campaign by some vested interests that do not want to see J&K emerge as among the top tourist destinations," Tourism Secretary Zubair Ahmed said.

"The Jammu and Kashmir administration in coordination with the central government will spend INR 200 billion to upgrade infrastructure and create better facilities for tourists," Ahmed said at a roadshow here.

"Nearly one crore tourists visited Jammu and Kashmir in the calendar year 2019. In 2020, the figure will definitely cross one crore," said Commissioner Secretary, school education, Hirdesh Kumar, J&K. Kumar was speaking at the road-show on the upcoming Jammu & Kashmir Global Investors Summit to be held in the Union territory.

He said though the summit will be held in May, the government has already received investment proposals worth INR 200 billion. The atmosphere in Jammu and Kashmir is safe and the only thing needed now is to spread this message across, the official said.

"We are trying to remove any suspicion or doubt which might be there in the minds of investors and tourists. Though some disturbances might have happened in the past, there has been not a single incident of any businessman or industrialist getting harassed," he said.

With the abrogation of Article 370 which granted special status to Jammu and Kashmir, people are now inclined towards J&K since they can buy land there and become a voter, Kumar claimed. "Earlier, people were hesitant to go. But now the scenario has altered. The government is getting a lot of queries relating to investment in J&K," he said.

The J&K government has identified 14 sectors which would be showcased at the summit for inviting investments. The sectors include tourism, hospitality, education, information technology, skill development and pharmaceuticals. This is the first roadshow before the summit. It would be followed by Bengaluru, Mumbai, New Delhi and Hyderabad.