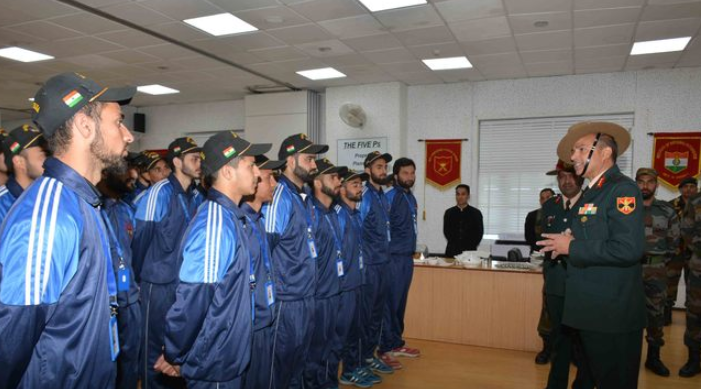 Thirty under-graduate and post-graduate students from Jammu and Kashmir have been touring Himachal Pradesh as part of an Army initiative to give students from disturbed areas exposure to the rest of the country, an official spokesperson said on Tuesday.

They visited various places in the state from February 15 to 18, he added.

The students were taken to the Himalayan Nature Park, the Himachal Pradesh University Campus, the Indian Institute of Advanced Studies, the Tattapani Hot Spring and the Army Heritage Museum, the official said.

They met Lieutenant General Atulya Solankey, Chief of Staff, Headquarters Army Training Command. The general officer encouraged the students to broaden their horizons and evolve as responsible citizens of the country, he added.