Jammu and Kashmir will be covered by CAT soon: Jitendra Singh 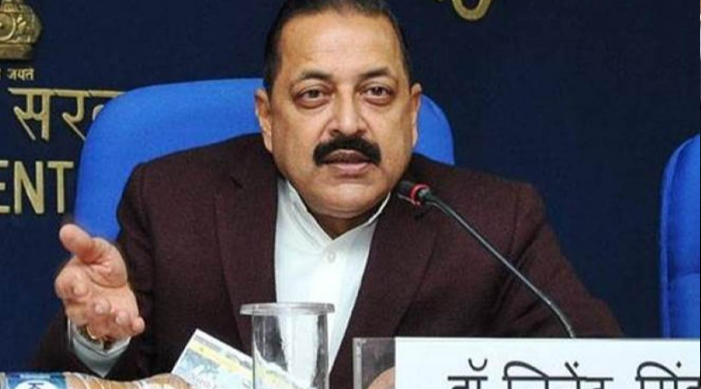 Minister of State in the Prime Minister's Office (PMO), Jitendra Singh has recently announced that Jammu and Kashmir and Ladakh Union Territories will be covered by Central Administrative Tribunal (CAT).

CAT consists of a chairman, vice-chairman and other members. They are appointed by the President. CAT members are appointed from judicial and administrative areas. CAT members work for five years or until the age of 65, whichever is earlier. If any member of CAT, chairman or vice-chairman wants to resign he/she can file resignation to the President of India between terms of office.