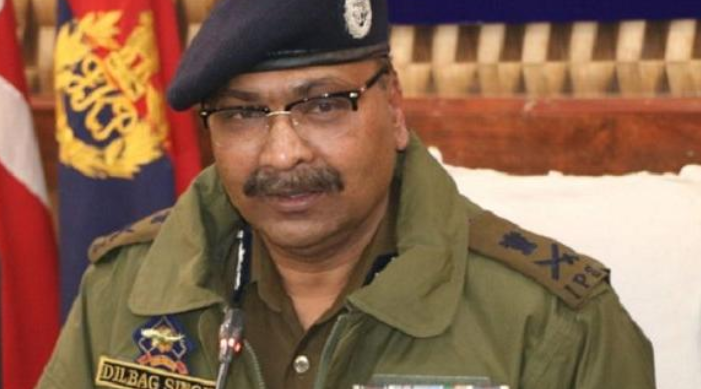 The Jammu and Kashmir police on February 19 said it will take all measures to ensure that militants are not able to carry out any subversive activity in the Union territory during US President Donald Trump's visit to the country next week.

"We are taking all necessary measures. We are hopeful that this visit (of the US president) will pass off peacefully," Director General of Police (DGP) Dilbagh Singh told reporters here. He was responding to a question on intelligence inputs suggesting that terror outfit Jaish-e-Mohammed might carry out a major attack on the eve of Trump's visit to India.

The DGP said Pakistan was trying its best to keep the militancy going in Jammu and Kashmir by sending in militants from across the Line of Control (LoC) and the international border under the cover of ceasefire violations, especially after the abrogation of Article 370 of the Constitution, which gave a special status to the erstwhile state of Jammu and Kashmir, on August 5 last year.

"The number of ceasefire violations has increased after August 5 (2019). Pakistan is trying to keep the borders hot in order to push in as many terrorists as possible. While some attempts of infiltration have been successful, many have been foiled," he said.

Singh said a Pakistani drone recently flew over a BSF picket in the Gagwal area of the Jammu region for around 10 minutes, but was pulled back after the troops of the border-guarding force opened fire.

In response to a question, the DGP said he would not be able to give the exact number of militants waiting to infiltrate into Jammu and Kashmir from across the LoC, but maintained that terror launchpads were active during the winter months as well.

"Normally, there would not be much activity at the launchpads during the winter months as snow would cover the passes. This winter, however, the movement at the luanchpads did not reduce," he said.