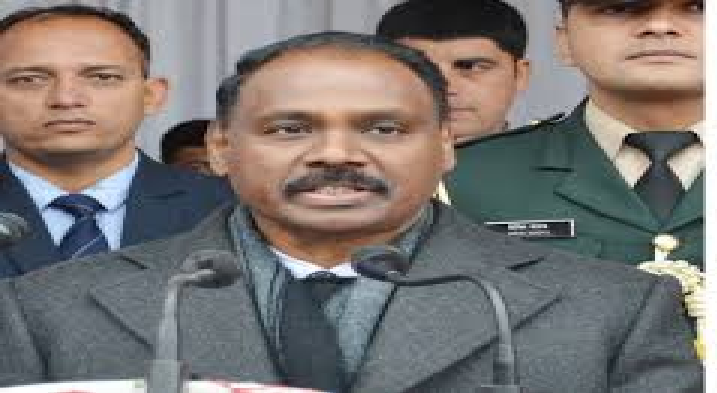 Led by Lieutenant Governor Girish Chandra Murmu, the officials will be pitching about the business possibilities in the restive Kashmir Valley to leaders of India Inc, officials said

Top officials from the Jammu and Kashmir Union Territory administration will visit the country''s financial capital and meet industry leaders on Friday, more than six months after the virtual abrogation of Article 370.

Led by Lieutenant Governor Girish Chandra Murmu, the officials will be pitching about the business possibilities in the restive Kashmir Valley to leaders of India Inc, officials said on Thursday.

A global investors'' summit is being planned at capital Srinagar in May, and the event in a city hotel is organised by industry lobby CII, which is also a national partner for the summit, they said.

The union government''s bold moves on the vexed Kashmir issue in August have been met with mixed response, with many going public with the prolonged shutdown of telecom connectivity in the valley and the continuing detentions of political leaders, while others have welcomed the move.

At the time of the announcement, the Centre had assured that carving out union territories of Jammu and Kashmir and Ladakh out of the state of Jammu and Kashmir will fasten economic development of the region through focused attention.
There were also reports of mega projects like a massive solar project in the mountaineous Ladakh region being launched.
The summit in May will be a showcase of investment opportunities across sectors, officials said.