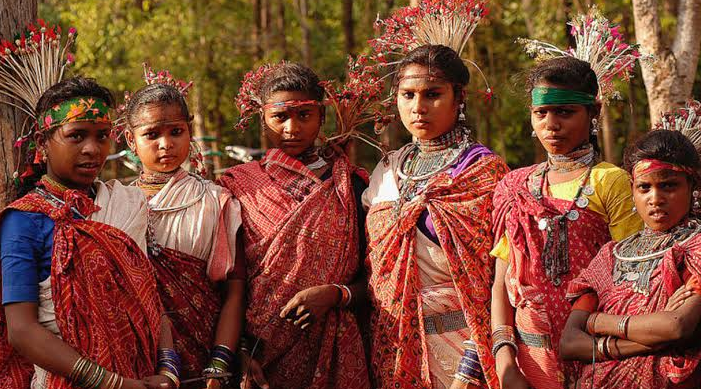 Concerted efforts were being made to preserve the tribal cultures of Jammu and Kashmir, a senior official said

In order to preserve and promote tribal culture, Jammu and Kashmir is all set to establish its own Tribal Research Institute (TRI) by next fiscal year. This will focus on promoting tribal practices and their art, culture and languages.

“Tribal Research Institute (TRI) is coming up in Khimber, Srinagar —which would be a centre of excellence to focus on studying and promoting tribal practices and their art, culture and languages in Jammu and Kashmir,” said Secretary Cooperative and Tribal Affairs Abdul Majid Bhat. He was speaking during a Public Grievances Camp.

He underlined the need for preserving cultural practices and languages in order to preserve the rich cultural heritage of indigenous people and the traditional wisdom that dates back several generations. He said that the Government was taking collective, conscious and concerted efforts to preserve tribal cultures of Jammu and Kashmir.

Bhat said that the TRI would work as the body of knowledge and research, support evidence-based policy, planning and legislation, capacity building and disseminate information, among others.

Bhat said the Tribal Welfare Department initiated a slew of initiatives to promote language and cognitive language skills among tribal population children at the primary school level in these regions.

“Currently we have 17 new hostels coming up for tribal students, while 19 others are already functional,” Bhat informed. He said that under several schemes, the Government covers students and the tribal population of the regions—including Rajouri, Poonch, Kishtwar, Gurez among other areas.

He informed that 480 residential accommodations have been already provided to the students in several places in Jammu and Kashmir.

“TRIs will have a greater role in making policies for tribals of the UT,” he said. “The aim of the government is to give more autonomy to Tribals,” he said.

He said that the Government of India has provided additional funds to streamline the pattern and establishment of TRI in Jammu and Kashmir. “There is a plan to give TRI more autonomy in academic and financial matters so that they can recruit domain experts for research work and have adequate physical infrastructure,” he said.

Bhat said that the TRIs—which were constituted for research and documentation of socio-cultural and linguistic aspects of tribal life, have picked up the pace and were doing better. He said that the union ministry also intends to set up a national-level apex body to coordinate activities of TRIs across the country to train manpower, share best practices and disseminate information.

“Some of the TRIs across the country will be selected to promote them as top research centres and to coordinate the work of TRIs in the region,” Bhat said.