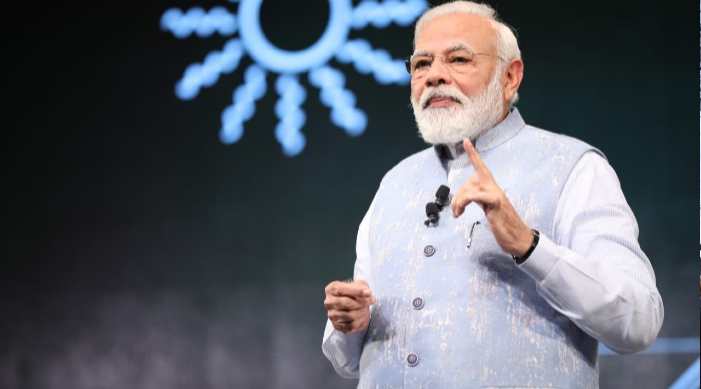 Prime Minister Narendra Modi is scheduled to inaugurate the Jammu and Kashmir Global Investors Summit on May 26.

“Home Minister Amit Shah has been approached for the concluding ceremony which is scheduled to take place in Jammu on May 27,” sources said, and added that Shah’s participation was not confirmed so far.

“Once the participation of Shah is confirmed as the Union Territory (UT) government was keen for his presence, the formal announcement of dates and participation of the VVIPs in the summit will be made,” they said.

A senior government official said the venues for the Summit, the first major event post abrogation of special status of Jammu and Kashmir under Article 370 and bifurcation of the erstwhile state into two Union Territories of J&K and Ladakh, will be decided in consultation with security agencies shortly.

He said the UT government was expecting Expression of Interest (EoI) in investments amounting to Rs 50,000 crore. “But the proposals might be filtered and confined between Rs 10,000 crore to Rs 15,000 crore initially as it would require a lot of infrastructure development to meet the requirements of the industrialists,” the official said.

He added that the government has created a land bank of 6,000 acres in J&K for the investment purposes which will be increased with the increase in demand.

The Summit is being held with an aim to exhibit investment opportunities available in the newly formed UT of J&K in tourism, film tourism, horticulture, post harvest management, agro and food processing, mulberry production for silk, health and pharmaceuticals, manufacturing, IT/ ITes, renewable energy, infrastructure and real estate, handloom and handicraft, and education sectors.

The UT government has already identified Rs 2000 crore worth non-binding Memorandum of Understandings (MoUs) in Kolkata, Rs 850 crore in Bengaluru and Rs 2100 crore in Mumbai during road-shows held this month. Further road-shows have been planned at Hyderabad, Chennai and Ahmedabad during next fortnight.

The road shows are aimed to allow prospective investors to have a dialogue on the immense investment opportunities presented by the verdant region. Jammu and Kashmir Trade Promotion Organisation (JKTPO), a nodal agency, is working in tandem with the Confederation of Indian Industry (CII), Ernst and Young and PricewaterhouseCoopers (PwC), to make the event a success.