Amnesty extended till June 30 for tax disputes in J&K 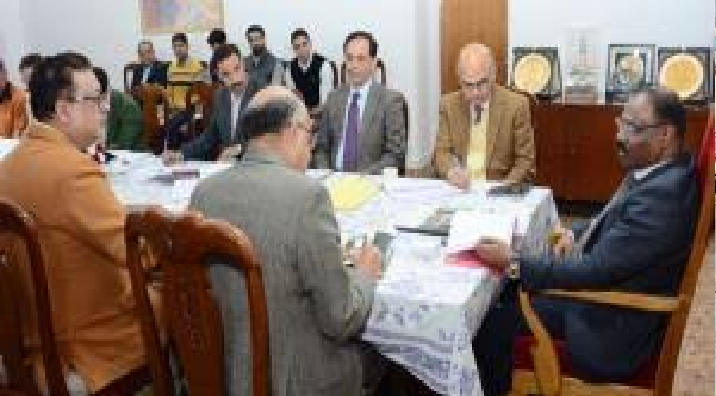 The Jammu and Kashmir administration announced the extension of amnesty scheme for the settlement of unresolved issues in the old tax regime for smooth implementation of the Goods and Services Tax (GST).

The administration expects the scheme to be availed by all the dealers who could not avail the benefit of the amnesty announced in 2018, provided they pay the admitted, assessed and reassessed principal tax by or before June 30, 2020, an official spokesman said.

The scheme can also be availed by all those dealers, who had applied under the earlier scheme, but had either failed to deposit the payment in time or had missed any of the installments.

For all the cases pending in appeal in any forum - this scheme offers a relief only if the cases are withdrawn by the dealers and the proof of the same is to be submitted along with the proof of payment of tax by or before 30th June 2020, the spokesman said.

As the objective of the scheme is to free as large segment of the taxpayers from the legacy taxes as possible, the relief given there under is substantial.

The scheme is well tailored to cover the period up to July 7, 2017.