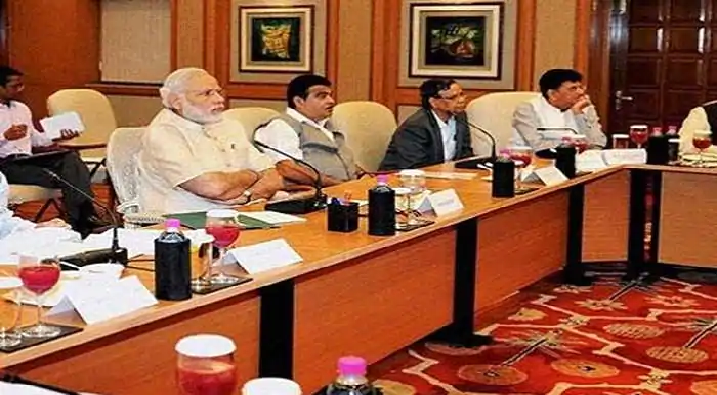 The 37 central laws passed by the Union cabinet for Jammu and Kashmir will be applicable retrospectively from October 31, 2019, officials said

From Indian Penal Code (IPC) to Income Tax Act to Representation of the People Act, the 37 central laws passed by the Union cabinet for Jammu and Kashmir will be applicable retrospectively from October 31, 2019, officials said. On Wednesday, the Union cabinet has given approval for their applicability in an effort to ensure administrative effectiveness and smooth transition, removing any ambiguity, in line with the Constitution.

Jammu and Kashmir had a separate provision of Ranbir Penal Code (RPC) under which cases were registered by the state police. On August 5, the Union government had withdrawn J&K’s special status under Article 370 and bifurcated the state into two Union Territories-—Ladakh and J&K.. The two UTs came into existence on October 31, the birth anniversary of the country's first home minister Sardar Vallabhbhai Patel.

Apart from IPC and Criminal Procedure Code (CrPC), the Centre had also extended Insolvency and Bankruptcy Code. The law passed in 2016 by the NDA government in its first tenure provides for a time-bound process to resolve insolvency. When a default in repayment occurs, creditors gain control over debtor’s assets and must take decisions to resolve insolvency within a 180-day period. To ensure an uninterrupted resolution process, the Code also provides immunity to debtors from resolution claims of creditors during this period.

Another law that will now be applicable to J&K is the Real Estate (Regulation and Development) Act, 2016. This was earlier applicable to other parts of the country except J&K. It aims to establish Real Estate Regulatory Authority for regulation and promotion of the real estate sector and to ensure sale of plot, apartment or building. One of the main contentions of withdrawing Article 370 was Article 35 A which gave special rights and privileges to the natives of J&K for purchase of land and immovable properties.

Similarly, the Prevention of Corruption Act, 1988 used by CBI and vigilance agencies has been made applicable to J&K. The act is applicable to all Indian citizens even outside the country. J&K’s Anti-corruption Bureau had last year claimed to unearth the political nexus at Jammu and Kashmir bank where loans were being disbursed by senior officials by abusing official positions.