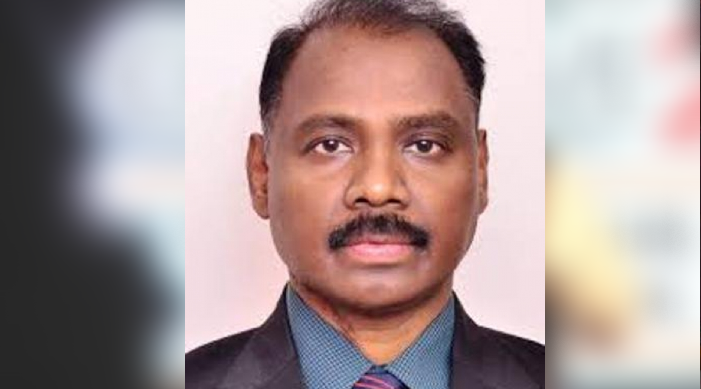 While interacting with the representatives of Urban Local Bodies, Lieutenant Governor GS Murmu said J&K people would face no loss in terms of their lands and jobs

Lieutenant Governor of Jammu and Kashmir Girish Chandra Murmu said today that there would be no loss in terms of land and jobs to the local residents of J&K due to abrogation of Article 370.

While interacting with the representatives of PRIs and Urban Local Bodies during his extensive tour of Kathua to review developmental works and grievances, the Lieutenant Governor said J&K people would face no loss in terms of their lands and jobs after the revocation of erstwhile state’s special status. “The L-G has assured BDC chairpersons that there will be no loss to J&K residents on account of their lands and jobs after the abrogation of Article 370,” Ram Lal Kalia, BDC chairperson, who attended the meeting in Kathua town, told The Tribune.

The L-G said an amnesty scheme for electricity consumers with no penalty and no interest on their billed amount along with installment facility had been announced so that maximum benefit could be given to consumers of J&K, besides smart metering and prepaid use of electricity options would be launched soon.