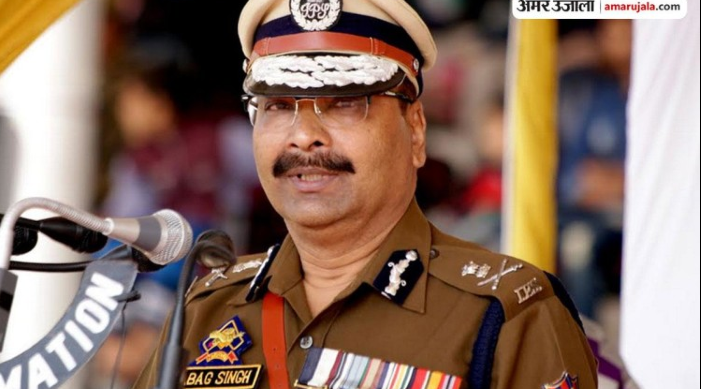 Director general of Jammu and Kashmir Police Dilbag Singh on Saturday said that Pakistan has adopted the same modus operandi for pushing drugs into J&K what it did in Punjab.

Addressing police officers during a workshop on laws vis-a-vis their sensitisation, the Director general of Jammu and Kashmir Police (DGP) said, "Drugs are wreaking havoc on the society. When militancy was about to end in Punjab, Pakistan played with the lives of youth there by sending drugs of all kinds."

"And today, when you see what has happened there (in Punjab), you would realise that Pakistan has started the same exercise in J&K," he added.

"You name any drug and that is being sent here. The number of drug abusers is rising everyday. The time has come to put a check on the menace. But, we won't be able to do so unless we block the supply chain and put a dent on the ones dealing in the trade," DGP Dilbag Singh said.

He said the best way to do so was to "have successful investigation and prosecution."
Senior officers to the rank of additional director generals, inspector generals, DIGs, SSPs, SDPOS and SHOs attended the workshop.

"Considering the magnitude of drugs being pumped into J&K, which obviously is a transit route for Pakistan, it is high time that the government sets up a full-fledged task force to crush narco-terrorism in Jammu and Kashmir," said Zorawar Singh Jamwal, chairman of Team Jammu.

Officials in the defence establishment here said they see it as an attempt by Pakistan to degenerate and denigrate youth in Jammu and Kashmir.