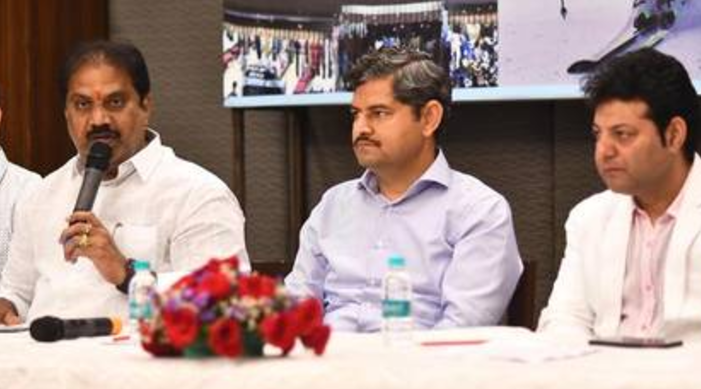 As per the National Crime Records Bureau (NCRB), there was no crime against solo women travellers in the UT, said JKTA chairman Manzoor A. Pakhtoon

Members of the Jammu and Kashmir Tourism Alliance (JKTA) have said that J&K has recorded ‘zero’ percent crime against women and it is a safe destination for tourists.

As per the National Crime Records Bureau (NCRB), there was no crime against solo women travellers in the State, and Kashmir is a peaceful place, said JKTA chairman Manzoor A. Pakhtoon.

Addressing reporters here on Monday, he said political conflict in Kashmir would not hamper the spirit of millions of tourists, and the impact of the incidents on J&K borders on tourism was less than one percent.

“JKTDA is planning to have a Memorandum of Understanding (MoU) with A.P. and other tourism departments across the country, by mapping the gorgeous gardens, sparkling rivers, shrines, lakes, heritage structures, handicrafts, landscapes, trekking, valley and the beauty of nature in J&K in GIS,” Mr. Jamwal said.

Vijayawada Central MLA Malladi Vishnu said that Andhra Pradesh, which had historic temples, was known for temple tourism, and the government was keen on extending all help to JKTDA in promoting tourism.

Tours and Travels Association of Andhra president K. Vijaya Mohan said the people of Kashmir Valley and the local tour operators were very friendly and the hospitality of the travel and tour operators was good in J&K. He thanked the JKTA for helping the A.P. tourists during the recent floods and other calamities.

Later, the authority officers and the tourism alliance members organised a roadshow and explained different packages being offered in J&K to the tour operators who came from Visakhapatnam, Rajamahendravaram, Tirupati, Vijayawada, Kakinada, Nellore and other places.