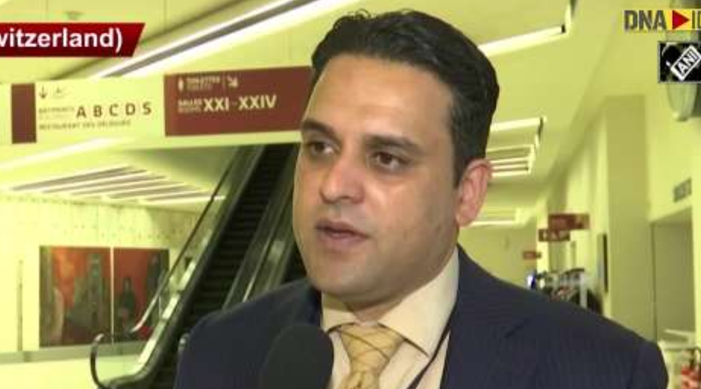 A Kashmiri writer and director of European Foundation for South Asian Studies (EFSAS) Junaid Qureshi has welcomed the step to lift a ban on social media and restoration of broadband internet service by the administration in Jammu and Kashmir.

He said, “Removing of these restrictions is of course a very good step. I think these steps should continue”. Restrictions were imposed in the Union Territory on August 5 last year after the Parliament moved a motion to abrogate Article 370.

Qureshi also strongly criticised the recent statement by Prime Minster of Pakistan occupied Kashmir (PoK) Raja Farooq Haider Khan that Kashmir was a nuclear flash-point in South Asia and the possibility of war between India and Pakistan could not be ruled out.

He said, “That’s war mongering, that is advocating for getting people killed. I think Prime Minister of so-called Azad Kashmir or PoK is more worried about his own position after these measures being taken in Jammu and Kashmir then he’s about Kashmir and Kashmiri people.”