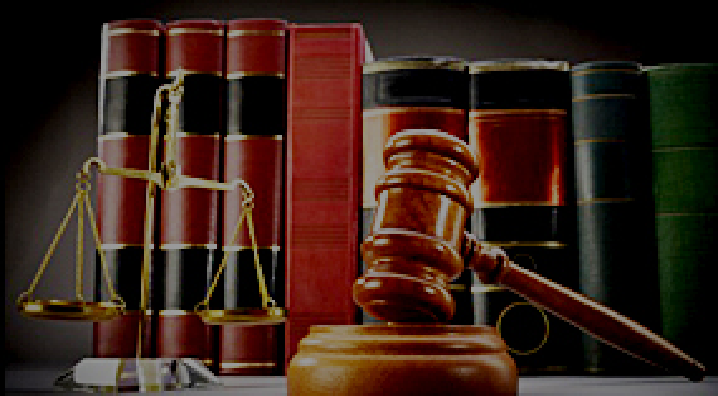 Home Minister Amit Shah, while announcing reorganisation of the state of Jammu and Kashmir into the Union Territories of J&K and Ladakh, had said delimitation of Assembly constituencies of the erstwhile state would be carried out on the basis of the 2011 Census.

According to the J&K Reorganisation Act passed by Parliament last year, “…the number of seats in the Legislative Assembly of Union Territory of Jammu and Kashmir shall be increased from 107 to 114, and delimitation of the constituencies may be determined by the Election Commission in the manner hereinafter provided.”

Notably, 24 of the total seats in J&K remain perennially vacant as they are allotted to Pakistan-occupied Kashmir. The reorganisation Act also says Lok Sabha will have five seats from the Union Territory of J&K and Ladakh will have one seat.