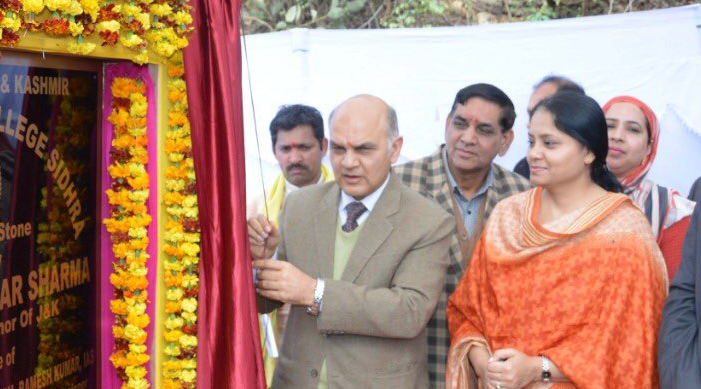 The newly announced degree colleges for Kashmir will be run from “spared classrooms” of primary and higher secondary schools and prefab huts.

An official said the class work in these “colleges” is set to start from the next month. The decision to make these “colleges functional” comes at a time when the higher education department was yet to set up permanent campuses for around six colleges, established more than a decade ago.

The J&K government had approved setting up of 52 colleges in J&K including two in Ladakh in September 2018.

Of these colleges, 23 have been already made “functional” in Jammu last July while 23 colleges will open in the Valley this April, including three colleges at Hyderpora, Aloochi Bagh and Eidgah, in the summer capital Srinagar.

An official said the Hyderpora college will be run from three rooms of a primary school and three prefab huts, which will be set up by Roads and Buildings (R&B) department.

While the land for Aloochi Bagh college is yet to identified, it will be made functional from a rented building and Eidgah college will be accommodated in three spare rooms of a higher secondary school, the official said.

The students who will opt for science stream will have to travel to Amar Singh college here for practical classes.

Dean academic affairs, Cluster University, MY Peerzada said the authorities at the Amar Singh College have agreed to provide slots to the students of hyderpora or Aloochi Bagh colleges to conduct practical classes there.

Likewise, the SP College here will accommodate students of Geography from Eidgah college for their laboratory works.

“It will take at least three to four years to construct permanent campuses of these new colleges,” said another official.

Commissioner Secretary HED, Talat Parvez said the colleges were made functional in primary or middle schools for “registration purpose” and the class work will be conducted in prefab rooms.