No document required for NPR: Amit Shah in Rajya Sabha 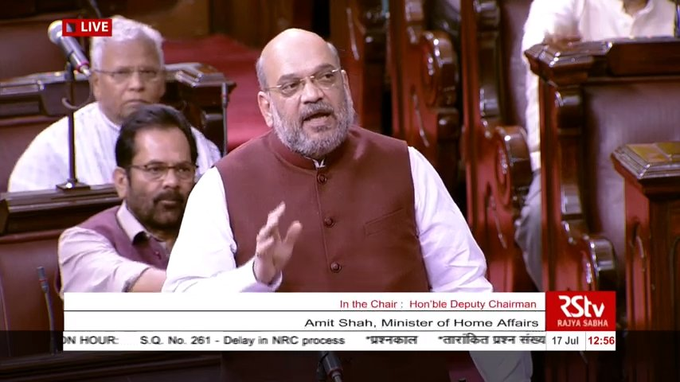