WHO praises India for efforts against novel Coronavirus 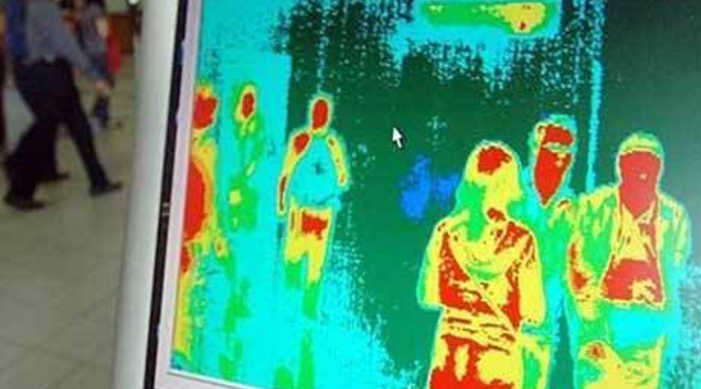 WHO’s India representative also commended the Indian Council of Medical Research (ICMR), which has managed to isolate the strains of Sars-Cov-2, the virus that causes the infection

The World Health Organization (WHO) has praised India for its efforts to fight against the novel coronavirus, which has killed and infected thousands in more than 100 countries across the world.

India, which has reported 125 positive cases of the novel coronavirus and three deaths, has intensified efforts to halt the spread of the disease by banning gatherings, shutting down schools, colleges, gyms, nightclubs and weekly markets.

The Centre has also widened critical restrictions by banning travel from the European Union, the European Free Trade Association, Turkey and the United Kingdom from March 18. The UAE, Qatar, Oman and Kuwait were also added to the list of high-risk countries requiring compulsory quarantine for a minimum period of 14 days.

People from Afghanistan, Philippines, Malaysia were also prohibited to travel to India.

“The commitment from the Indian government and the Prime Minister’s Office has been enormous, very impressive. It is one of the reasons why India is still doing quite well. I am very impressed that everyone has been mobilised,” Henk Bekedam, WHO’s representative to India, was quoted as saying by news agency ANI.

Bekedam also commended the Indian Council of Medical Research (ICMR), which has managed to isolate the strains of Sars-Cov-2, the virus that causes the infection.

“We have very good research capacity in India and especially at ICMR and department of health research. They have been able to identify the virus. Now India will continue to be part of the research community,” he said, according to ANI.

The virus strains have been isolated by the country’s top virology laboratory, the Indian Council of Medical Research-National Institute of Virology (ICMR-NIV) in Pune, using the throat swabs of the initial three patients in Kerala — all students from Wuhan in China.

The isolation of virus strains is the first step towards expediting the development of drugs, vaccines and rapid diagnostic kits in the country.

Other countries such as Japan, Thailand, the United States of America and China have already isolated the virus strains. Countries isolate strains from their patients to check for variations in samples.

“Isolating the virus will mean we could have our own vaccine in future. However, there are several research projects active globally right now that are working on war footing to develop a vaccine against Covid-19, but I would say it will take at least one-and-a-half to two years before a vaccine sees the light of day,” Dr RR Gangakhedkar, head of epidemiology division at ICMR, said.

WHO experts have said about 20 vaccines are currently under development by several research groups around the world.

The world health body had on Monday called on all countries to ramp up their testing programs as the best way to slow the advance of the coronavirus pandemic.

“We have a simple message to all countries - test, test, test,” WHO director-general Tedros Adhanom Ghebreyesus told a press conference in Geneva.