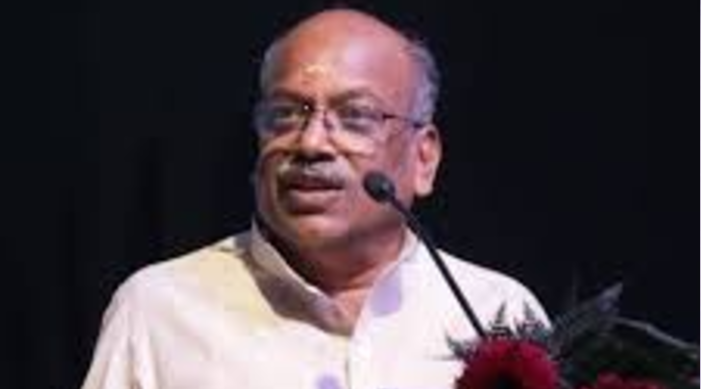 Professionals, including journalists and bankers, and select public premises were given internet access for carrying out their work during the time of shutdown in Kashmir, Parliament was informed on Wednesday

Minister of State for Telecom Sanjay Dhotre in a written reply to the Lok Sabha said that state governments are empowered to issue orders for temporary suspension of internet services to maintain law and order in the state or part there of under the provisions contained in the Temporary Suspension of Telecom Services (Public Emergency or Public Safety) Rules, 2017.


He further said that records related to internet shutdowns ordered by state governments are not maintained by either Department of Telecom or Ministry of Home Affairs.

Dhotre said that the government is conscious of the requirements and difficulties likely to be faced by the general public and professionals including journalists etc due to measures taken for safeguarding the sovereignty and integrity of India, the security of the State, maintaining public order and for prevention of loss of human life and property.

"Government took various steps, which among other things included provision of internet facility at the offices of all the Deputy Commissioners and other designated places/Dak Bunglows, access to the internet through e-kiosks and special counters at prominent hotels/offices of District Srinagar, Anantnag (Pahalgam), Baramulla (Gulmarg) and Ganderbal (Sonamarg), etc," he said.

The minister said that the banking sector also continued to render services to their customers and e-banking facilities were provided to designated branches of various banks.

"Media Facilitation Centre was established and equipped with all the facilities to provide the uninterrupted internet services to the journalists, facilitating them to provide un-regulated coverage," Dhotre said.