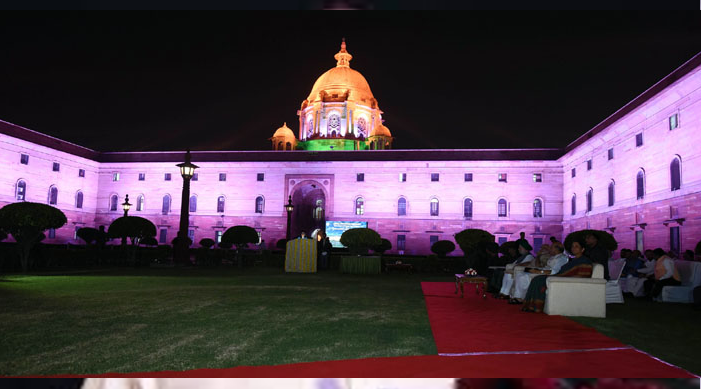 Over $1 million has already been disbursed out of the $10 million fund set up by India to enable Saarc (South Asian Association for Regional Cooperation) countries tackle the COVID-19 pandemic, Ministry of External Affairs spokesperson Raveesh Kumar said at a special briefing.

The fund was set up on Sunday during a video conference of Saarc heads of nations. “The emergency fund is up and running. We’ve received many requests from other Saarc countries in the form of masks, gloves etc. The quantum of assistance requested so far has crossed $1 million,” Kumar said. Supplies to Bhutan and Maldives have already been dispatched and requests from other Saarc countries are being processed. Kumar stressed that a crisis of such magnitude did not recognise borders and required a coordinated response at regional as well as global levels. It also required sensitive handling of people — Indians and foreigners — as the only priority for India was to contain the disease.

The drop in numbers of visitors — especially foreign visitors — to India is precipitous, the figures revealed. On February 20, Indians coming into India from foreign countries numbered 63,275, which dropped to 41,036 on March 18. Meanwhile, 33,000 foreign nationals visited India on February 20, which plummeted to 1,245 on Wednesday.

Call centres are working round the clock to take phone calls from Indians and foreigners alike and advise them on what to do if they are stranded. Standard Operating Procedures are in place to reach out to Indians in epicenters of the epidemic, despite enormous logistical difficulties because in Italy inter-province movement has been barred, Kumar said.

So Indians in Milan cannot travel to Rome to be tested for the disease although the entire Indian Embassy building in Rome has been turned into a testing centre. Similarly, there have been dire appeals for help by Indian fishermen in the island of Kish in the Persian Gulf in south Iran, who want to be evacuated but cannot reach a point where they can make their way to reach India. “Our missions are working overtime to overcome logistical difficulties and manage the situation,” Kumar said.

The advice of the Indian government to its citizens abroad continues to be to stay where they are, Kumar said. He added that while thousands of people were falling ill every day, there were many who were recovering as well, so panic was to be avoided.