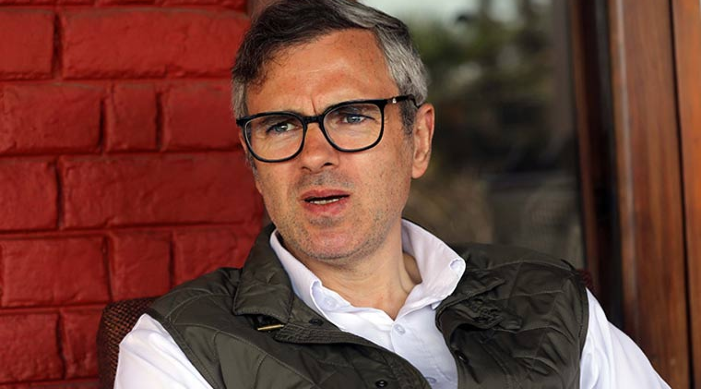 Former Jammu and Kashmir chief minister Omar Abdullah was released on Tuesday after nearly eight months of detention. His release order was issued after charges under the Public Safety Act (PSA), slapped on him on February 5, were revoked.

Abdullah, who turned 50 on March 10, had spent 232 days in custody since the government announced abrogation of the special status of the erstwhile state on August 5 last year. The National Conference leader was initially detained under preventive custody and later slapped with the PSA in February.

He was detained along with hundreds of politicians in August, when the Centre decided to effectively abrogate Article 370 of the Constitution and divide the former state of Jammu and Kashmir into two union territories.

The Supreme Court had last week, on Omar Abdullah's sister's petition seeking his immediate release, asked the Centre to respond by this week whether it planned to free him, or said that it would hear the plea against his detention under PSA “on merits”.

"Now that things are settled in Kashmir, what are your instructions for his (Omar Abdullah's) release," the court had asked.

The Jammu and Kashmir administration had also released Omar’s father, National Conference president and sitting MP Dr Farooq Abdullah, 82, by revoking his detention under the stringent PSA, on March 13.

Another former chief minister, Mehbooba Mufti, who still remains under detention, tweeted: "Glad he will be released. For all their talk of nari Shakti & women emancipation, seems like this regime fears women the most," in a reference to the petition filed by Sara Abdullah Pilot.

Omar Abdullah was on August 5 detained under Section 107 of CrPC (security for keeping the peace), and once he had served the maximum period of detention, was slapped with charges under PSA on February 5.

In its PSA dossier, the administration described him as a threat to public safety. It said he was “planning activities against the Union government”. It also highlighted “his popularity and potential to draw voters to polling booths”.

The grounds were challenged by Sara Pilot in a habeas corpus petition, who said there had been no effort by the authorities to verify the truth behind the “information” that Abdullah was a threat to peace. On the other hand, there were reams of material in the form of tweets and public statements vouching for his exemplary conduct to maintain peace, she told the apex court.