We will definitely win the battle: PM Modi 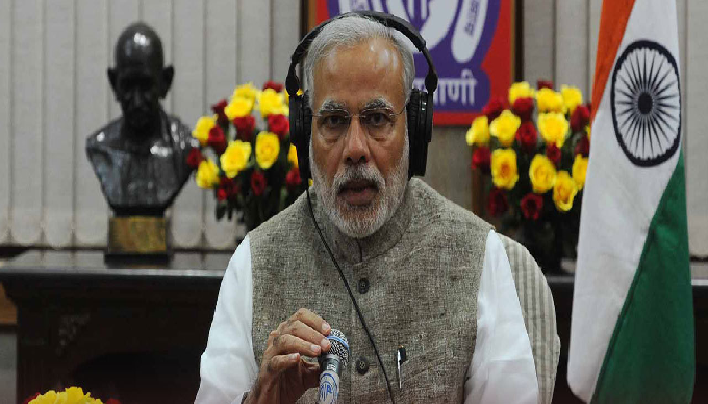 While the total number of positive cases of COVID-19 has crossed the 900 mark, Prime

Minister Narendra Modi in his monthly ‘Mann ki Baat’ radio programme on Sunday, sought the nation's forgiveness for imposing a monumental lockdown on the country, but said “we have to win ... and we will definitely win the battle” against the unprecedented menace of coronavirus that has claimed 25 lives in India so far.

He has announced a special fund, called Prime Minister’s Citizen Assistance and Relief in Emergency Situations (PM-CARES) fund, to which citizens can donate some money to aid the government in fighting the pandemic.

Such donations will enable micro-donations allowing a large number of people will be able to contribute with smallest of denominations. Donations to this fund will be exempted from income tax under section 80(G). Prime Minister Modi has always believed and shown in actions that public participation is the most effective way to mitigate any issue and this is yet another example.

In a series of tweets, Prime Minister said, people from all walks of life have expressed their desire to donate to India’s war against COVID-19. He appealed to the people to contribute to the PM-CARES Fund. Prime Minister said, this will go a long way in creating a healthier India. He said, this fund will also cater to similar distressing situations, if they occur in the times ahead.

Modi has said that every single contribution in the PM- CARES Fund matters and there is nothing big or little. Reacting to the enthusiastic response of the people, he said that it shows our collective resolve to defeat COVID-19. In response to a student's contribution, Modi said, the future of the nation is ensuring the nation’s future.

At present, the Union Government has been maintaining that there is no evidence that India has entered Stage 3, or the stage of community transmission, even as the country has been placed under a 21-day lockdown to prevent the spread of the virus.

Globally, the number of positive cases has crossed 6 lakh with over 27,000 deaths.

While, IMF Chief has said that the pandemic has pushed the global economy to a 2009-like recession, experts all across the world have been asking people to stay at home and practice social distancing.