Reports that 21-day lockdown will be extended baseless: Centre 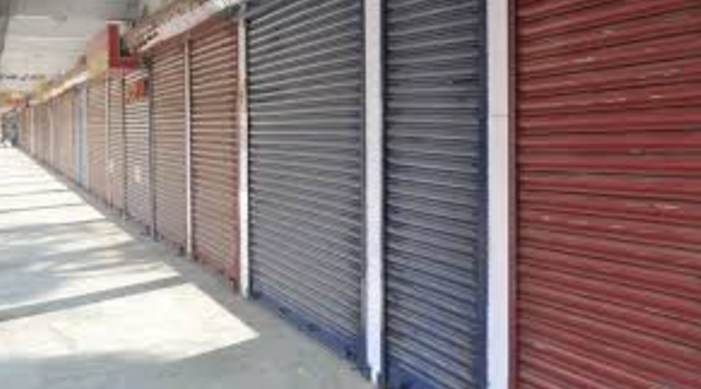 Cabinet Secretary Rajiv Gauba says: “I am surprised to see such reports, there is no such plan of extending the lockdown”

“Rumours and media reports” claiming that the 21-day lockdown to check the spread of coronavirus or COVID-19 would be extended are "baseless", the government asserted on Monday. A report had claimed that the government was debating extending the lockdown, alarmed over the mass exodus of migrants trying to reach home, desperate for food and shelter.

"There are rumours and media reports, claiming that the Government will extend the #Lockdown21 when it expires. The Cabinet Secretary has denied these reports, and stated that they are baseless," tweeted the Press Information Bureau, the government's media body, with the hashtag #PIBFactCheck. State-run broadcaster Prasar Bharti called it "fake news".

Cabinet Secretary Rajiv Gauba had also denied the report this morning. ""I'm surprised to see such reports, there is no such plan of extending the lockdown," the government's top bureaucrat was quoted as saying by news agency ANI.

The lockdown will end on April 14.

Prime Minister Narendra Modi last Tuesday ordered the three-week "total lockdown" to break the chain of transmission of the virus, which spreads rapidly. "Forget about stepping out of your homes," he had said.

In the past week, keeping up the supply of essential goods and food, and controlling the massive flow of migrants heading home have been the biggest challenges in the fight against the disease. Large crowds at shops and borders have defeated the purpose of "social distancing" necessary to check the spread of coronavirus. The governments of Delhi, Uttar Pradesh and Bihar have been facing the worst of the migrant traffic.

In India, there are more than 1,000 coronavirus cases now, including 27 deaths.