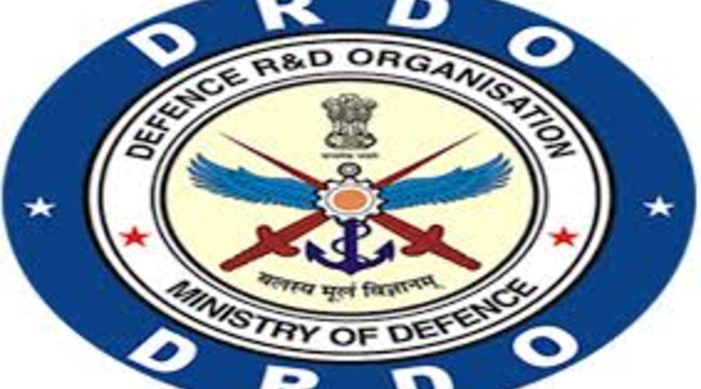 In a force multiplying move, the Defence Research and Development Organisation (DRDO) will soon equip the frontline Health personnel of the country with advanced ventilators, face masks and Personal Protection Equipment in their fight against the spread of novel Coronavirus.

DRDO Chairman Dr G Sateesh Reddy informed our Hyderabad Correspondent that many of them will be made available in the next couple of days to health professionals. Stating that many technologies have been transferred to the industry, he said, the DRDO has developed a technology to use one ventilator for multiple patients.

He further informed that the DRDO is helping the Industry to produce certain components and large number of ventilators will be produced in next few weeks with Bharat Electronics Limited (BEL) and a couple of other Industries.

Dr Reddy said, the DRDO has developed five layered N-99 masks and offered technology to the Industry to produce in large scale. He held a meeting with 800 industry representatives through Video Conference. He further said the technology relating to the PPEs has also been offered to Industry for production in large quantities.

Stating that the DRDO has produced surgical face masks in emergency and distributed to Delhi police, Reddy said, 3D printing face masks will be produced for police and health workers.

Dr Sateesh Reddy also informed that Sanitizing Vans will also be produced soon in considerable numbers and they will be supplied to major cities and towns for sanitizing people who enter the van. Similarly, he said, technology relating to Oxygen Tubes is also being worked on among other technologies and they also will be produced soon.