Centre defines domicile for J&K; those who have lived in UT for 15 yrs, registered migrants & students 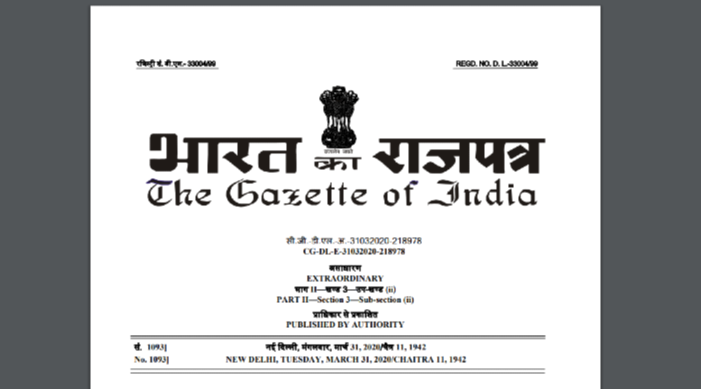 The central government in its latest gazette notification stated that any person who has resided in the Union Territory of J&K for the period of fifteen years or has studied for the period of seven years and appeared in secondary and higher secondary board examination would be considered as domicile of J&K and appointed in the services there.

The notification has been issued by the Ministry of Home Affairs in exercise of powers conferred by section 96 of the J&K Reorganization Act, 2019, under section 14 referred to as The J&K Civil Services (Decentralization and Recruitment Act).

The central govt passed J&K Reorganization Bill in the parliament on August 5 and 6, through which special status of J&K was revoked and the state was downgraded and bifurcated into two Union Territories of J&K and Ladakh. The government complete clampdown and communication gag in J&K in wake of the passing of the bill to contain any reaction from the ground in J&K and arrested around 7357 persons including three former chief ministers and Hurriyat leadership to scuttle any opposition. Many leaders continue to remain in detention and high speed mobile Internet is suspended as well.