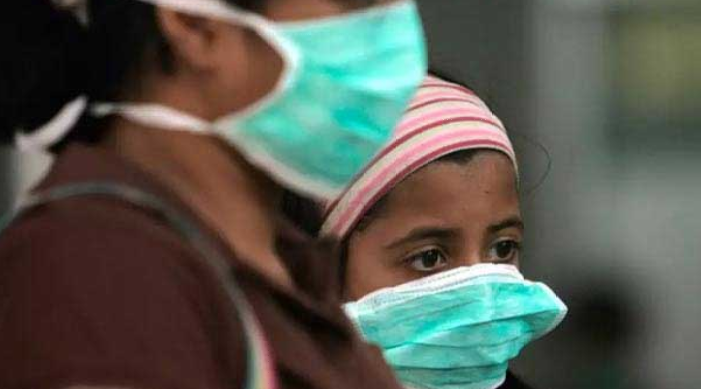 Andhra Pradesh has on Friday reported its first Covid-19 death of a 55-year-old who acquired the virus from his Delhi Markaz returned son.

46 new coronavirus cases were reported so far in the state, according to data released by the Ministry of Health and Family Welfare. This brings the total reported cases of coronavirus in Andhra Pradesh to 132. Among the total people infected as on date, 1 has recovered and 1 has passed away.

District-wise breakup is available for 86 of the total 132 cases reported in the state. Kadappa and Prakasam had the highest number of Covid-19 cases at 15 confirmed infections.

Andhra Pradesh's 132 cases put it at number 6 in terms of number of cases among all states and union territories in India. Within the country, Maharashtra continues to have the most cases with 335, according to data released by the Ministry of Health and Family Welfare.

In a bid to control spread of the virus, the Indian government has imposed a country-wide lockdown until April 15. During the lockdown, all are advised to stay inside their home and only go out to get daily essentials.

According to WHO, most people who become infected experience mild illness and recover, but it can be more severe for others. The organization recommends washing hands frequently and avoiding touching eyes, nose, and mouth to prevent chances of getting infected. It also advises those who have fever, cough, and difficulty breathing to seek medical care early.