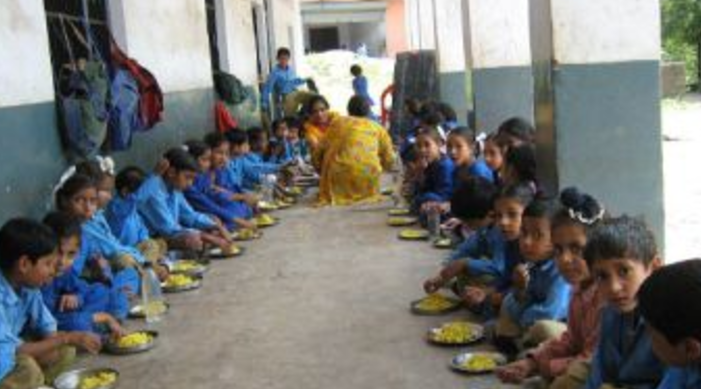 “Since the government has extended the closure of schools, we began the second phase,” said director, mid-day meals and sanitation, Sridhar Chitturi. The beneficiaries are given rice, eggs and chikkis.

Since the village volunteers are already burdened with the survey of foreign returnees, the Education Department has roped in the teachers and other staff of the schools to distribute the ration to students. “The volunteers already have enough on their plates. So several school principals asked the teachers and non-teaching staff to volunteer for work,” said Chitturi.

However, none of the students were supplied with dal. “Rice, eggs and chikkis are provided directly by the State government. But the agency which provides dal and cooking oil has not decided anything of this sort,” said assistant director, Krishna district, mid-day meal, K Venugopal Rao.