Punjab working out plan to buy wheat from farmers’ doorstep 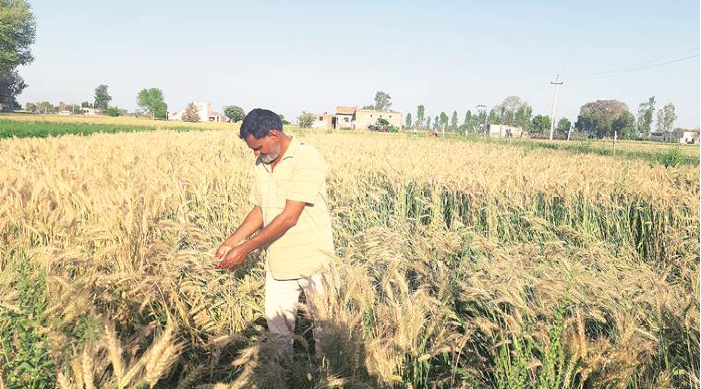 Chief Minister Capt Amarinder Singh on Friday asked the Agriculture and Food Departments to work out ways to procure wheat from villages located more than one to two kms from mandis.

Reviewing the harvesting and marketing arrangements through a video-conference with officials of the two departments, the Chief Minister directed them to minimise the exposure of farmers, an official statement said here.

On procurement, an Uber-like system of pooling farmers to distant mandis, on the lines of the suggestion made by Prime Minister Modi, could be considered, Capt Amarinder said, adding he was open to accepting the Chief Secretary’s proposal of arranging for doorstep procurement of the produce.

About 50 per cent of villages are located in the vicinity of grain markets. For farmers of living close to mandis, curfew passes can be issued to them. For farmers living far from mandis, the Chief Secretary suggested that the produce would be procured from their homes.

The Chief Minister asked Chief Secretary Karan Avtar Singh to submit a proposal so that a decision could be taken in a couple of days.

Capt Amarinder also directed Chief Principal Secretary Suresh Kumar to get rules amended to provide for payment to farmers through arhtiyas, saying that any change in the system, including direct bank transfer, should be put in abeyance in the current circumstances. The system of direct transfer to farmers was to be started from this season.

After taking note of reports of hoarding and shortage of essential goods, the Chief Minister set up a committee comprising senior officers to monitor supply of essential items daily. He directed DGP Dinkar Gupta to take action against those found guilty of hoarding goods.

The Chief Secretary informed the meeting that supply of essentials was being ensured through smooth movement of trucks. The process will be streamlined as more and more trucks would be permitted to bring supplies into the state in the coming days, he added. 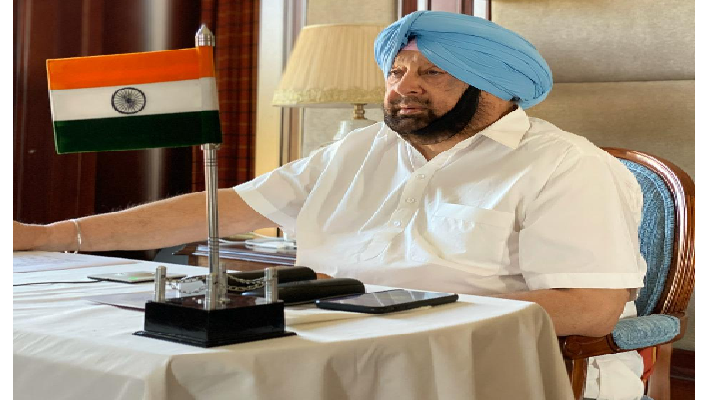 The state should be ready with 5,000 isolation beds by mid-April, the Chief Minister said in an interview 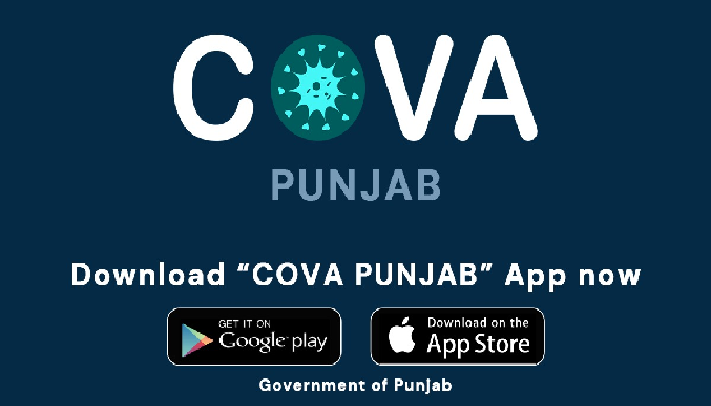 Punjab citizens can now use Cova app to order grocery, other essentials 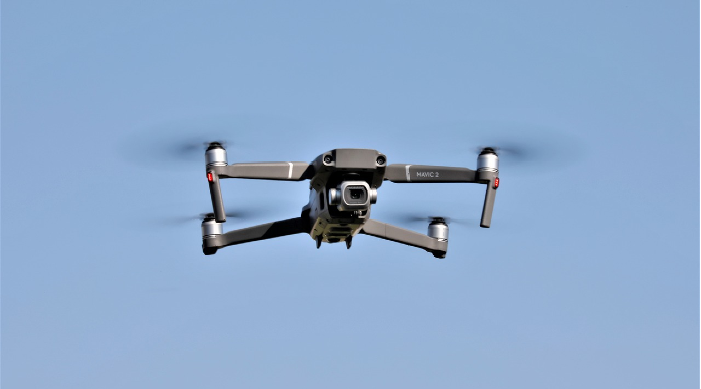 Punjab Police keep an eye on curfew violators with drones 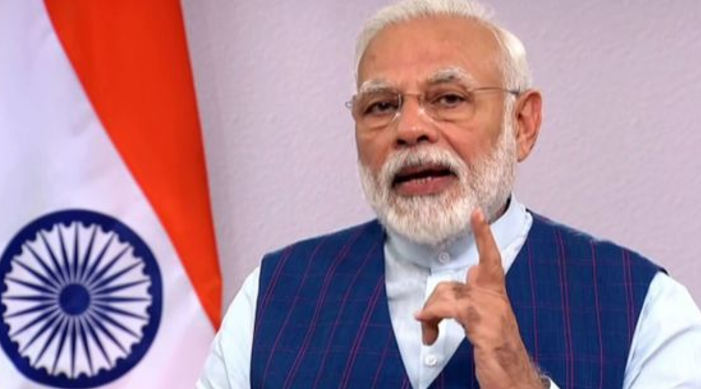