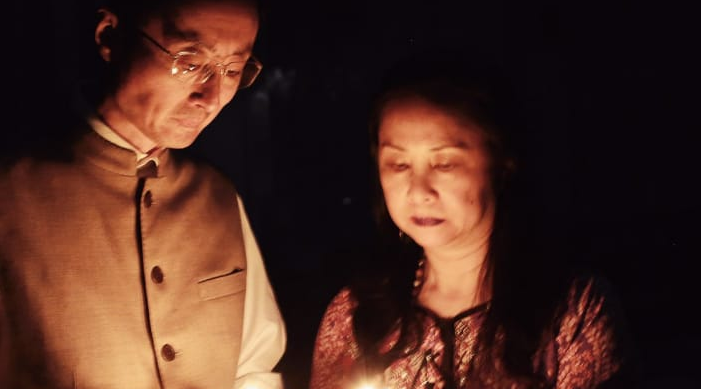 Several foreign missions joined millions of Indians in Prime Minister Narendra Modi's solidarity call by switching off lights of the missions and residence of diplomats and lighting up diyas, candles, and torches at 9 pm on Sunday.

Expressing solidarity with India's fight against coronavirus, Israel Embassy lit up lamps in response to PM Modi's appeal to all to participate at '9 pm for 9 minutes' event.

"The team at @IsraelinIndia joins our brothers and sisters in India as we light up the darkness at #9pm9minutes Let's spread light, positivity and hope as we stop the spread of #COVID19," tweeted Israel in India.

"Light a Diya to stand in solidarity with people of #India in the fight against #COVID19. Pay tribute to all medical workers. At this difficult time, #Chinese & Indian people are standing together through thick & thin. Wish India an early victory against the epidemic. #9pm9minute," Weidong tweeted.

Ambassador of Poland to India Adam Burakowski expressing solidarity with India lighted a diya at his residence in New Delhi. "Embassy of Poland in India and Polish community in India stands united in the fight against coronavirus," he wrote on Twitter.

"I just switched off all lights at the @AfghanistanInIN and lit candle for 9 minutes to support Prime Minister Honourable @narendramodi’s call to showcase our solidarity and our concerted efforts in a battle against the #Covid_19 pandemic, (sic)" he said in a second tweet.

Millions of people across the country came together in line with the Prime Minister's appeal, to light candles, diyas and flashlights to show nation's collective resolve and solidarity in its fight against the coronavirus pandemic. 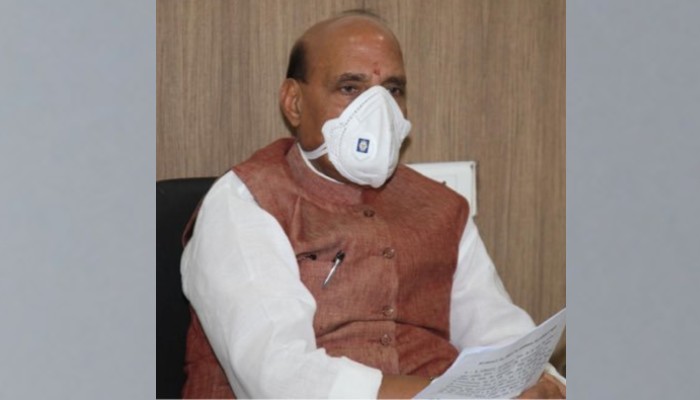 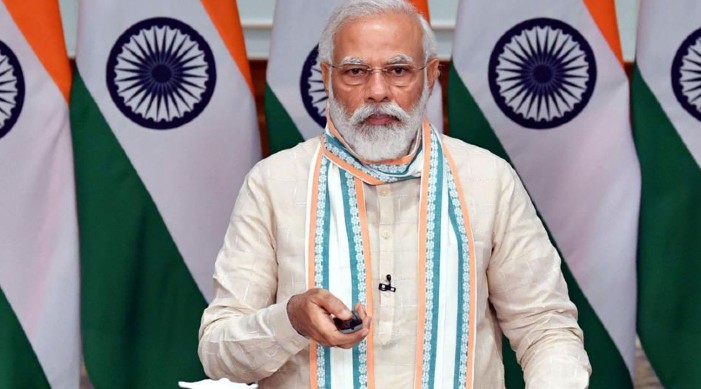 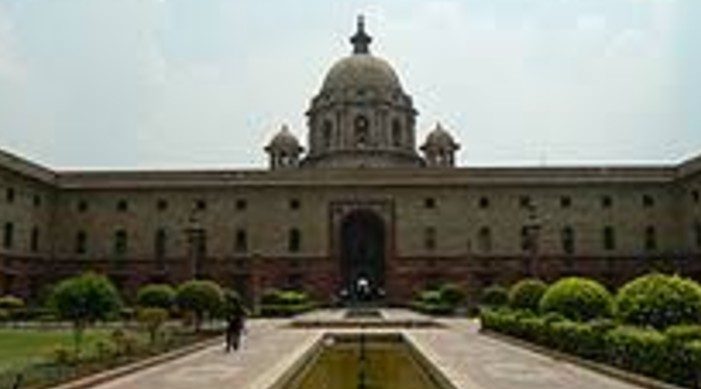 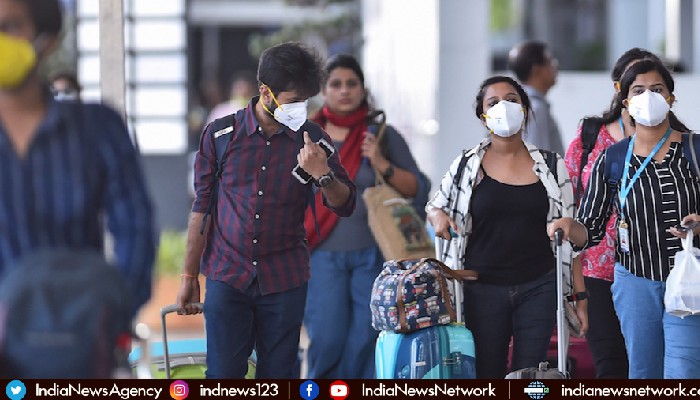