Time magazine write up confirms its prejudiced mindset against India 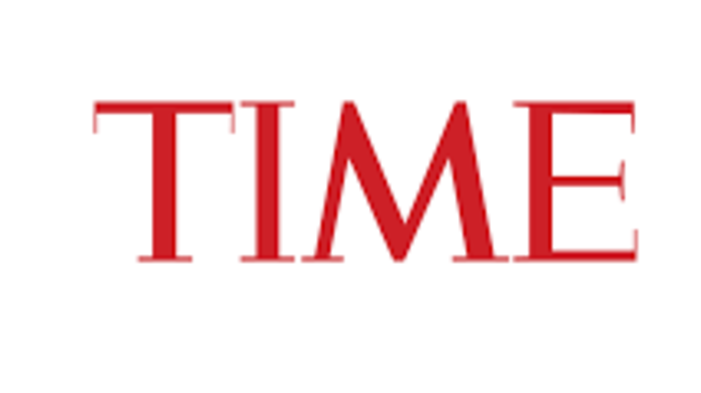 The US English weekly news magazine, Time published an article on April 3 which was thoroughly judgmental and acerbic in its write up against India. Shorn off objective reporting, the magazine painted India in the bad light in its story: “It Was Already Dangerous to Be Muslim in India. Then Came the Coronavirus.”

IndiavsDisinformation.com rebuts point by point all the baseless and incorrect charges the magazine has leveled against the country in its article.

Indian authorities had linked dozens of cases of Covid-19 to a Muslim missionary group that held its annual conference in Delhi in early March and health officials were racing to track down anyone who had contact with the participants.

There is no denying the fact that India has officially linked the rise in confirmed coronavirus cases to the Muslim missionary group, Tablighi Jamaat. As per the daily briefings held by the Ministry of Health and Family Welfare:

By April 6, the total coronavirus cases in India jumped to 4,067. Of this, as many as 1,445 cases were related to Tablighi Jamaat congregation.

Coronavirus fears and religious tension were already at a fever pitch in India, and it didn’t take long for the two forces to intermingle.

It is blatantly false to say that the jump in coronavirus cases with Tablighi Jamaat’s congregation has given rise to communal tension in India. Even as Jamaat’s links were found across 14 Indian states, including Andaman and Nicobar Islands, Assam, Delhi, Himachal Pradesh, Haryana, Jammu and Kashmir, Jharkhand, Karnataka, Maharashtra, Rajasthan, Tamil Nadu, Telangana, Uttar Pradesh and Uttarakhand, there have been no reports of communal tension from any part of India.

Time quotes Amir Ali, an assistant professor of political science at Jawaharlal Nehru University as saying, “Islamophobia has been transposed onto the coronavirus issue.”

There is no trenchant anti-Muslim feeling among Indians. Rather, the fact is that even top Muslim clerics of India have condemned the Tablighi Jamaat for holding a congregation at a time when the country and the world were grappling with the deadly virus. Mahmood Madani, General Secretary of Jamiat Ulema I Hind, one of the largest organizations of Muslims in India, was quoted by Hindu Business Line as saying that “The Tablighi Jamaat should not have held such a meeting at a time when the whole world is fighting the epidemic”,

On the other hand, Mahmood Kooria, who teaches history at Ashoka University has said on record that “religious gatherings across Asia have been at the forefront of spreading the virus, whether churches or mosques in South Korea, Singapore and Malaysia, and we see that happening in India too now.”

Coming just weeks after religious pogroms conducted by Hindu nationalists left 36 Muslim dead in Delhi, the surge in hateful tweets demonstrate how anxieties over the coronavirus have merged with longstanding Islamophobia in India, at the time when the Muslim minority—200 million people in a nation of 1.3 billion—feels increasingly targeted by the ruling Hindu nationalists.

Terming the Delhi conflagration as a religious pogrom is inappropriate and baseless. Over 20 of the total persons killed in the riots belonged to Hindu community. On March 11, Union Home Minister Amit Shah told the Lok Sabha that the riots, which took place between February 23-24, claimed 52 lives and injured 526 others. He also said that the rioters gutted 371 shops and 142 houses. He also termed Delhi riots as conspiracy. The Delhi Police has registered 254 FIRs and arrested 903 persons in connection with the violence in the national capital.

This demonstrates the fact that India is not lenient in taking action against perpetrators of the crime. In this background, if some recent social media tweets by some individuals against Tablighi Jamaat’s activities are given a twist, pointing it towards the current coronavirus-related situation in India, it will be nothing but bigotry.