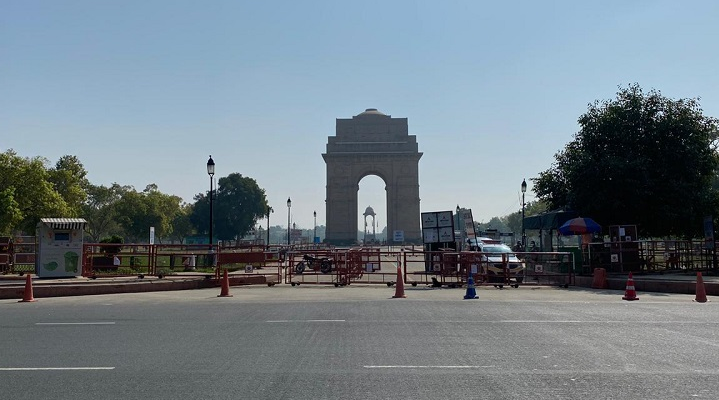 Data is collected on 13 indicators, which include how governments have responded on closing schools and workspaces; cancelling public events

India fares better as compared to other countries such as the United States, Germany, Italy, Spain, South Korea and Britain in the Oxford Covid-19 Government Response Tracker (OxCGRT).

OxCGRT provides a systematic cross-national, crosstemporal measure to understand how government responses have evolved over the full period of the disease’s spread. The project tracks governments’ policies and interventions across a standardised series of indicators and creates a composite index to measure the stringency of these responses. Data is collected and updated in real time at Oxford University. 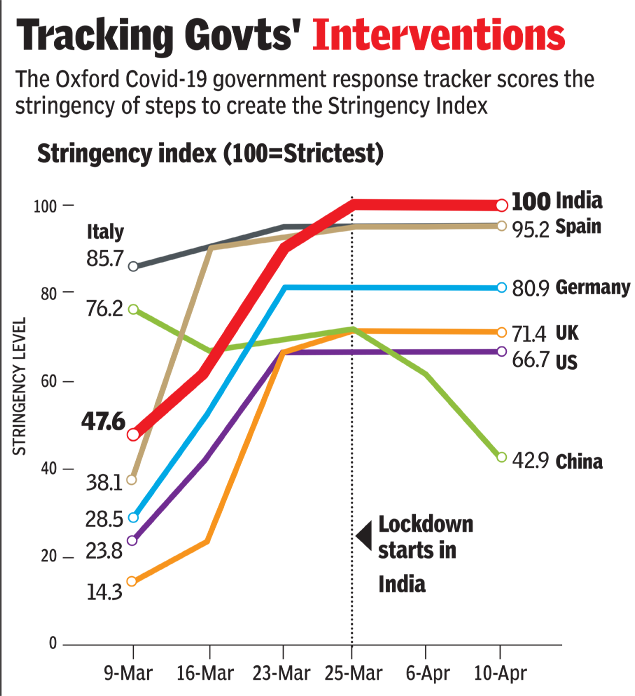 The Modi government moved swiftly since the virus arrived in the country and unveiled a series of measures to contain the outbreak. It announced a 21-day lockdown, ramped up testing, closed public transport and international travel as well banned flights from overseas. It has announced measures to support the poor and the Reserve Bank of India has unleashed interest rate cuts and liquidity-enhancing steps.

According to the data on the Oxford tracker, India has consistently been on the upper band of the index, suggesting that the response was quick while other countries lagged in unveiling quick measures. But it cautioned that the Stringency Index should not be interpreted as a measure of the appropriateness or effectiveness of a government’s response. It does not provide information on how well policies are enforced, it said.