US, Brazil on first list of 13 countries to get India HCQ 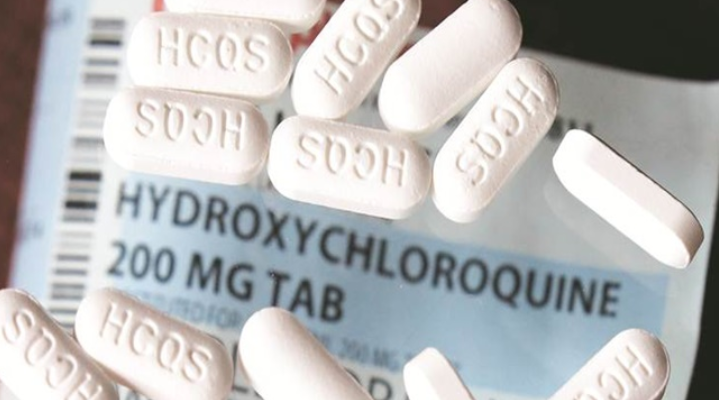 The government has cleared a list of 13 countries, including the US and Brazil, that will be among the first to receive hydroxychloroquine, the drug that has garnered global interest in the treatment and prevention of COVID-19.

A senior official from the Ministry of External Affairs said Friday that the government had to “rationalise” exports of the drug, which has been in high demand globally, and has approved the first list of 13 countries on a “first come first serve” basis.

Nearly 35 per cent of the hydroxychloroquine tablets being exported and over 65 per cent of the active pharmaceutical ingredients (APIs) used to make the drug will be sent to the US. The US has emerged as the epicentre of the pandemic now with more than 4.63 lakh cases and over 16,000 deaths.

Besides the US, Brazil, Bahrain, Mauritius, Seychelles, the Dominican Republic, Germany, Spain and SAARC countries Nepal, Bhutan, Bangladesh, Maldives and Afghanistan are the 13 on the first list. In the first consignment, around 13.8 million tablets of the antimalarial drug and 13.5 metric tonnes of the APIs will be shipped, said Dammu Ravi, Additional Secretary in the Ministry of External Affairs, who is also the official coordinator for the government’s COVID-19 measures glob”lly.

“The first batch of the first list of countries have been approved and the products have started to leave. Now, we are working on the second list and, subsequently, the third list… But let me again underline and emphasise that the domestic requirement and necessity will be a priority for the government,” Ravi said.

“Some of the consignment for the US might also have been earmarked by them for Israel, as they had Israeli input (Teva Pharmaceuticals),” Ravi told The Indian Express. Teva Pharmaceuticals, headquartered in Tel Aviv, is among those with manufacturing capabilities for hydroxychloroquine i” India.

“The spread in the US is much wider, so they had sought nine metric tonnes of APIs and about 4.8 million tablets. We have given the clearance, now it is up to them to pick the co”signment,” Ra”i added.

“It was an internal consultation in discussion with the Department of Pharmaceuticals, the health ministry and various others in the empowered committees which decided how much to make available “or export,” he said during a media briefing earlier in the day.

The government rationalised the exports through a “first come first serve” basis – demands of countries that made requests for the drug first had been examined on priority.

“Of course, our neighbourhood is very important, there are countries which are very vulnerable and (have) high demand and are in need of this medicine. So we went through that process of making an assessment as to who would need (hydroxychloroquine) first, and also the global situation… Accordingly, the first list went through the process of clearance (from the empowered committee through to the Group o” Ministers),” Ravi said.

According to Health Ministry joint secretary Lav Agarwal, India has 3.28 crore tablets – thrice the amount of hydroxychloroquine it requires. On Friday, the West Bengal government granted permission to the country’s first and oldest pharmaceutical company to manufacture hydroxychloroquine.

The government’s decision to approve a first list of 13 countries, to which hydroxychloroquine will be exported, comes within three days of its decision to reverse an earlier order banning companies from exporting the drug. On Sunday, Trump had threatened retaliation in case India did not ease the export ban.