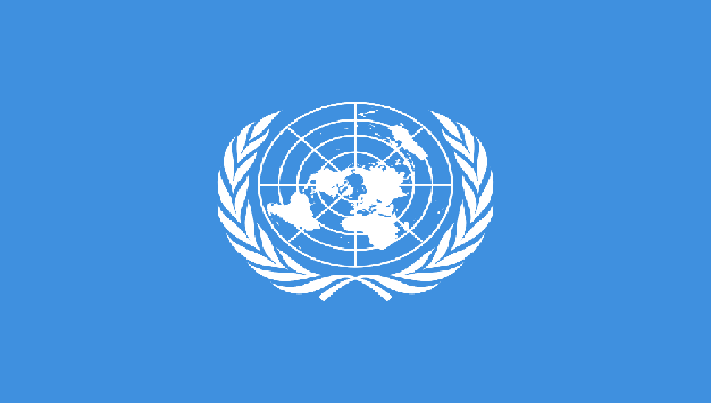 UN agencies, particularly in the context of India, are indulging in issues that are not the part of their international responsibilities

India on Saturday reacted strongly to the United Nations’ call for the government to fight “stigmatization of certain sects of people”, with an Indian representative to the body saying the remark was “highly objectionable” as “such matters are being looked after by the government, enlightened citizens and the civil society in the country.”

J S Rajput, India’s representative in the UNESCO Executive Board, also said that most of the global bodies were “untenable and unsuitable” for the current period and that India would play a key role in them post COVID-19 era.

“In the recent meeting of NITI Ayog, it was reported that Renata Lok-Dessallien, UN Resident Coordinator in India, brought out the issue of sectorial targeting of a particular community and I found that to be highly objectionable. Such matters are being looked after by the Indian government, by enlightened citizens and the civil society in the country,” Rajput told The Indian Express.

Taking strong exception to “the interference” as he termed it, Rajput said, “UN agencies particularly in the context of India are indulging in issues that are not the part of their international responsibilities. I recall their interference in the issue of Jammu and Kashmir when they suddenly became concerned about so called human rights violation.”

Rajput, the former director of NCERT, also pointed out that the UN bodies would need restructuring in the new world. “A new restructuring of the UN agencies will be necessary and India will play a major part in it. Most of the UN bodies have become untenable and unsuitable for the current times. One example is that India being not part of the permanent member of the UNSC.”

“I am confident that the role of UN agencies shall be seriously and deeply analysed in the post coronavirus world,” he added.