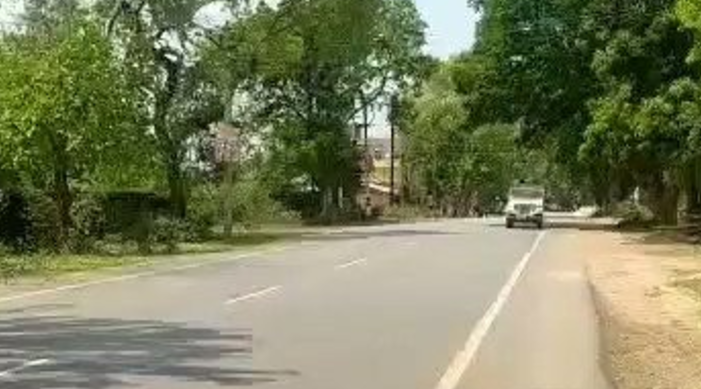 A three-week lockdown is a reasonable starting point to contain the coronavirus pandemic in a country like India, an eminent Indian-American epidemiologist has said, cautioning that a successful fight against the virus might require some more time.

Rajeev Venkayya, Special Assistant to the President for Biodefense at the White House during the Bush administration who oversaw US preparedness for bioterrorism and biological threats, told PTI it was difficult to say how much more time India would require to thwart the COVID-19 challenge.

On March 24, Prime Minister Narendra Modi announced a 21-day nationwide lockdown to stem the spread of coronavirus in the country. "From an epidemiologic standpoint, I don't know if three weeks will be enough. It may require more time," said Mr Venkayya, who was responsible for the development and implementation of the National Strategy for Influenza pandemic during the second term of the Bush administration.

He currently serves as president of the Global Vaccine Business Unit of pharmaceutical company Takeda. "We will have to look at what is happening in other countries," he said.

"But if you were to ask me whether that will be enough given the size of the population, the healthcare capacity, the uniformity or lack of uniformity that is inevitable in a federated country like India where there's a lot of state autonomy on what to do and how to do it, and varying levels of compliance, I think this could easily go much longer," Mr Venkayya said.

Three weeks is a "reasonable starting point", he said. "It gives people the signal that this (lockdown) is not just a few days. It is epidemiologically reasonable because it gives you some time to see if you're actually changing the rate of the emergence of new cases so you can see whether it's working or not or what adjustments need to be made," he said.

Since joining Takeda in 2012, Mr Venkayya has established a vaccine pipeline that includes late-stage candidates for dengue and norovirus, gained through the acquisitions of LigoCyte and Inviragen Inc.

As Special Assistant to the President for Biodefense at the White House, he was responsible for US' first development and implementation of the National Strategy for Pandemic Influenza in 2007. The White House published this federal guidance in 2007.