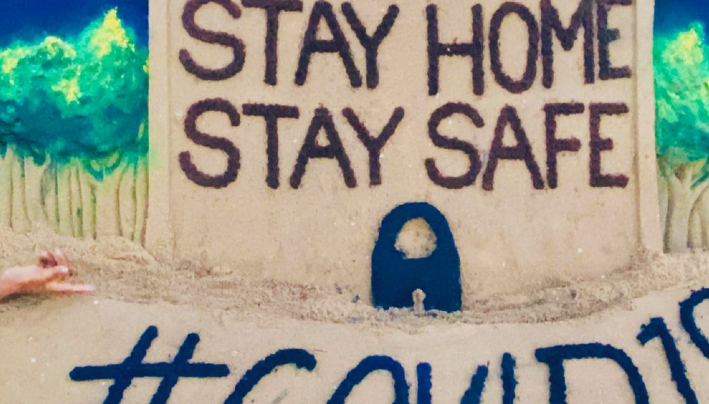 A buzz had been created much before Prime Minister Narendra Modi began addressing the nation at 10 am today, 14 hours before the ongoing 21-day countrywide lockdown to fight the spread of coronavirus was to end. That the lockdown would be extended by at least two more weeks was a given, with several states having already announced that it would continue till April 30.

What made this address a much-anticipated one were two questions doing the rounds for the past few days - would there be some relaxation when it came to the movement of people this time around and, more importantly, was the government going to announce measures to give a push to at least some sectors of the economy?

Without going into the finer details of how things will unfold over the next few weeks or so - detailed guidelines will be issued tomorrow - PM Modi made two things very clear.

First, the next few weeks are very critical if India is to prevent the further spread of Coronavirus. The country had to be more careful than before; locations with the potential of turning into hotspots would have to be watched very carefully and tough decisions would have to be taken, Modi said.

Second, there will be a focus on getting some basic economic activity back on track, particularly in the farming sector. This was the season when the Rabi crop was harvested and the government would take steps to minimise hardships to farmers, PM Modi pointed out.

Inter-state travel will continue to be restricted during the extended lockdown period, except for the supply of goods - whether essential or otherwise - that is already permitted.

Shortly after the Prime Minister’s address, the Ministry of Railways announced that passenger train services would remain cancelled till May 3. All ticket counters will remain closed and advance ticket booking has been stopped completely.

Existing restrictions will not be relaxed before April 20, by which time all police stations, districts, and states would be assessed on the implementation of the lockdown and its impact on the number of coronavirus cases. Restrictions will be eased in areas where the number of cases does not increase, and this is something that several state governments are keen on.

This should be incentive enough for state and district administrations to increase their efforts to break the chain of coronavirus transmission, something that has been achieved successfully in several clusters across the country. More importantly, it sends out a none-too-subtle message to the people who are getting impatient with the long lockdown - help the authorities in getting rid of coronavirus and life can soon begin coming back to normal.

Why the next few weeks are crucial

It has been three weeks since the countrywide lockdown began on the midnight of April 24. India is faring much better than many of the worst-affected countries at this moment, a fact referred to by the Prime Minister. While India was at par with many other countries when it came to the number of cases just one-and-a-half months ago, these countries now had 25-30 times more numbers than India, he pointed out in his address.

But despite clear signs that the spread of coronavirus has slowed in some states, including Kerala, the number of new confirmed cases and deaths being reported from many other states continues to be a matter of concern.

According to the Indian Council of Medical Research (ICMR), 2,17,554 samples from 2,02,551 individuals had been tested till 9 pm on April 13. The number of confirmed cases was 9,341 among suspected cases and contacts of known cases across the country.

Were this number to go up substantially in the next few days, and this is something that could have happened if the lockdown had been relaxed from tomorrow onwards, it would put a big strain on the health infrastructure.

With sustained efforts by the central and state governments over the past month or so, India has more than 1 lakh beds available for coronavirus patients. However, as the experience of the United States and several European countries has shown, it does not take long for healthcare facilities to be completely swamped in case of a steady rise in the number of cases. 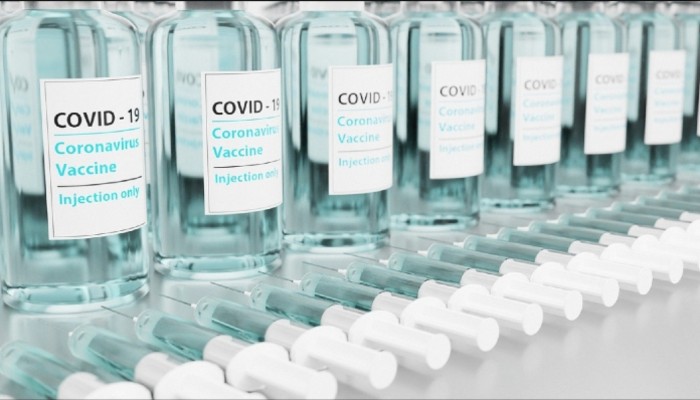