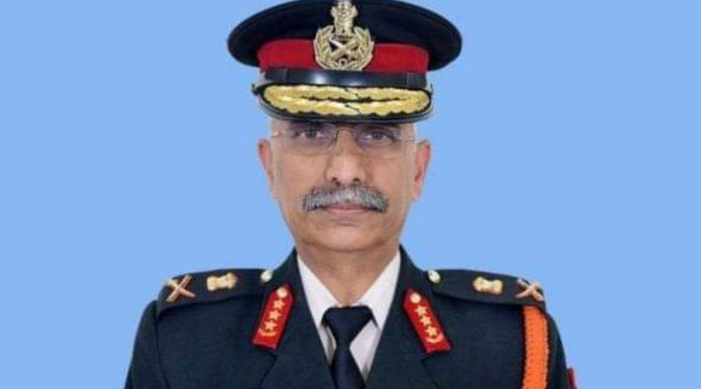 Indian Army Chief General MM Naravane on Friday condemned the continuous ceasefire violations by Pakistan, saying that the country had not stopped fomenting trouble while the world was combating Coronavirus

“While we are busy not only helping our own citizens but the rest of the world by sending medical teams and exporting medicines, on the other hand, Pakistan is only exporting terror. This doesn’t augur well,” Prasar Bharati News Service quoted Gen Naravane as saying during a visit to Jammu and Kashmir.

Gen MM Naravane is on a two-day visit to review the current security situation as ceasefire violations along the Line of Control (LoC) by Pakistan continue.

On April 5, five commandos and five militants were killed when Indian security forces prevented a group of militants from sneaking into the Kashmir Valley. The Indian Army on April 10 said it had destroyed terrorist launch pads and ammunition dumps across the LoC in Kupwara district’s Keran sector, from where the militants had tried to infiltrate.

On the first day of his visit on Thursday, Gen Naravane visited a hospital in Jammu and Kashmir, accompanied by Northern Army Commander Lt Gen YK Joshi. He also visited formations and units of the Indian Army along with Lt Gen Joshi and Chinar Corps Commander Lt Gen BS Raju.

According to All India Radio, Gen Naravane extolled the close coordination among all government agencies towards maintaining vigil and peace in the valley and reaching out to the people wholeheartedly to combat the spread of the #COVID19 Pandemic together.

“Our personnel who have not come in contact with any infected person are being moved back to units, we have already catered for two special trains, from Bengaluru to Jammu and other from Bengaluru to Guwahati,” he said, according to Prasar Bharati News Service.