With an eye on China, India revises FDI policy to shield firms from acquisitions 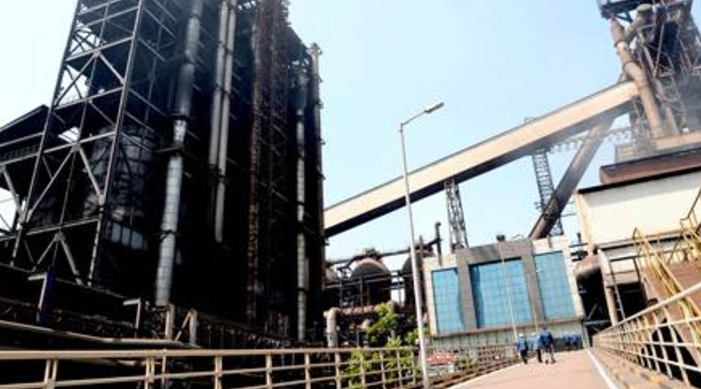 FDI rules have been revised to ensure no neighbouring country, especially China, takes undue advantage amid the COVID-19 pandemic

Fearing opportunistic takeovers or acquisitions of Indian companies on account of the Covid-19–related crisis, the Central government has revised the Foreign Direct Investment rules.

Companies in any country that shares a border with India will have to approach the government for investing in India and not go via the automatic route, the Commerce and Industry Ministry said in a press note spelling out its new foreign direct investment policy for neighbouring states.

The government decided to revise the FDI rule to ensure no neighbouring country, especially China, takes undue advantage amid the COVID-19 pandemic, sources in the ministry said.

“An entity of a country, which shares land border with India or where the beneficial owner of an investment into India is situated in or is a citizen of any such country, can invest only under the government route,” the ministry said in the statement.

A transfer of ownership in an FDI deal that benefits any country that shares a border with India will also need government approval, the ministry said.

The revised rule is not applicable to the recent 1.01 per cent stake sale by mortgage lender HDFC to People's Bank of China as the deal was less than the strategic 10 per cent, the sources said. The revised FDI policy is applicable in large shareholdings of 10 per cent and above, they said.

There are 17 sectors including defence, telecom and pharmaceuticals that need government approval if any company from abroad wants to invest beyond a certain percentage.