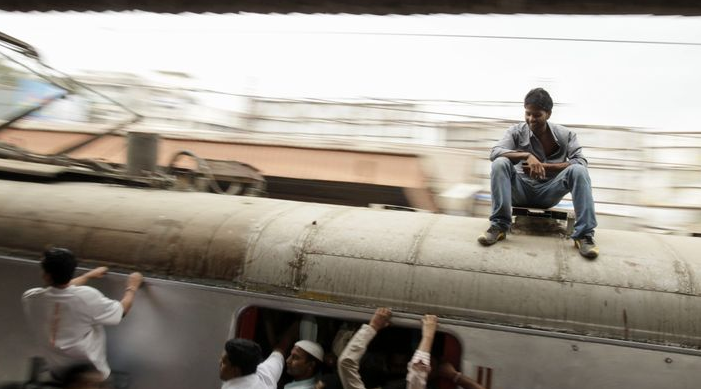 Indian Railways, the world’s fourth-biggest network, is converting at least 5,000 coaches into isolation wards amid fears the world’s most populous country after China may not have adequate infrastructure to deal with the pandemic

Mosquito nets and charging points for mobile phones and laptops have been fitted, and space has been created for paramedics, Indian Railways said in a statement. The network, which also operates 125 hospitals across the nation as part of its British legacy, is considering hiring more doctors or re-employing retired medical staff.

Confirmed cases of the coronavirus have surged over the past week in India and worries about community transmission are mounting. Doctors say it’s only a matter of time before India’s hospitals are filled with infected patients in a country where a large section of the people live in densely packed neighborhoods and survive on about $2 a day.

Read more: Social Distancing a Luxury That Workers on $2 a Day Can’t Afford

The Indian Railways, Asia’s oldest, is preparing about 6,500 hospital beds to deal with potential coronavirus cases, and has empowered local officials to make hiring decisions. The railways stopped all passenger operations earlier this month, shutting down a system that wasn’t halted even during war times.

India reported 1,251 confirmed cases of the virus as of Tuesday, and 32 deaths, seemingly low for a population of 1.3 billion, though critics say the nation isn’t testing widely enough. But thousands of migrants -- construction workers, handymen, food sellers, truck drivers and household help -- have flocked the streets to go back to their villages from cities like New Delhi, potentially putting at risk the government’s efforts to contain the outbreak.