Ayodhya verdict – a message of unity in diversity 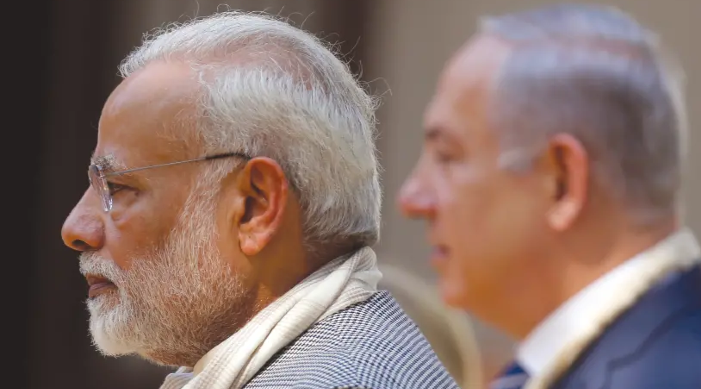 The way this decades-old judicial process is concluded is exemplary, Prime Minister Narendra Modi called this verdict as “the beginning of a golden era for the judiciary of the country"

Indian Supreme court’s historic verdict on the Ayodhya issue can be counted as one of the important milestones of our times. The verdict has demonstrated the inherent strength of the Indian culture that lies in the spirit of “unity in diversity,” which India is embracing for centuries. The Ayodhya verdict is unique in many ways, and its pre- and post-events present relevant learning for other parts of the world too.

A five-judge bench of the Indian Supreme Court (the Highest Judicial Court of India), after a fast-track hearing of 40 days, on November 9 unanimously declared the final judgment on an issue which has hundreds of years of history. The Supreme Court ordered the land (the site at Ayodhya city where the legal dispute was going on) to be handed over to a trust to build the Hindu temple and ordered the government to give an alternate five acres of land to the Sunni Waqf board (the Muslim claimant in the case) for the purpose of building a mosque.