Empowering women in her own style 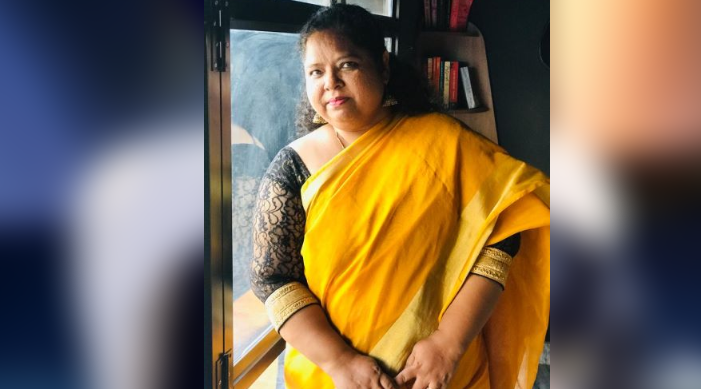 With the motto ‘Retain, maintain and attain’, Jaya Mary has been striving to improve the employability of underprivileged people

Jaya Mary isn’t like any mother-of-two homemaker. The middle-aged woman from Manikonda, who believes ‘nothing is impossible’ became an inspiration to many as she paved the way for others to follow by starting her company and helping others in her own way.

“I was born and bought up in poverty; I have studied in government school and pursued polytechnic. My father got me married at a very early age and I had no clue how to run the family and how the society is. It took me so much time to understand the world. I was blessed with two daughters but struggled hard to make them graduates but made sure they complete their Master’s as well. In the meanwhile, I used to read MBA books to get some knowledge and understand how things function,” says Jaya.

Having worked as an HR person for 25 years, she understood that employers in MNCs and other sectors always hire educated people. That’s when she realised she wanted to do something for the needy and uneducated people. So, she decided to start her own company to help people in a better way by improving their employability.

“I see lots of talented people who were good with communication skills but not able find jobs because of their educational background. I know the pain and hard work that they go through because of their family situation and surroundings. So, I started taking special classes to train these people on how to present themselves and basic things which would give them better growth in their career,” shares Jaya.

She also thought it was high time for her to start something on her own which would give people a chance to have a good career. “That’s how my consultancy started; we recruited 5,000-plus people till date,” she says. Body-shaming became a major problem to Jaya in her career and she has gone through many insults in her long journey. “I was body-shamed by many; some people judged me by personality which made me feel low sometimes. And when I gave back to the society through my work, people were amazed and started giving me more projects,” she says with confidence.

Jaya is giving free training across India for people who are dedicated towards work, and has been supporting women who are willing to work. “It means so much to me to help those in need and give back to the society. It i. I love to engage myself in social work and contribute to the common good. I also wish to start a home for the aged in the near future,” concludes Jaya.