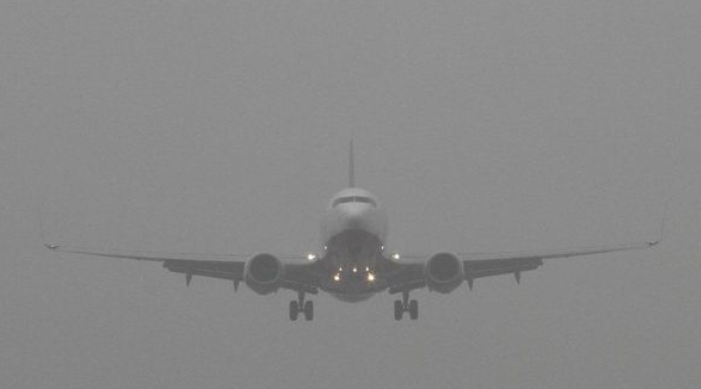 New Delhi: The government is readying a preliminary plan to bring back the stranded Indian citizens in different parts of the world. A final decision is yet to be taken but no date has been fixed yet. However, an official word on the matter could be out by May 3, top sources told Times Now.

"We are drawing up a preliminary plan to evacuate Indians who are in great difficulty. We are looking at the most compelling cases. These could be people who have lost their jobs, people who have visas or work permits that have expired and similar cases," a top government official said.

There will be a grading of people: who needs to be urgently evacuated and who can wait a bit and so on. If the government does go ahead, people will be flown out of the certain geographies such as the Gulf nations, migrant-heavy South-East Asia, where there are a lot of workers, Central Asia where lot of Indian students are stranded.

A smaller number of people could be flown out of Europe and the United States of America. The government is in touch with various diplomatic missions around the world to find out the number of people who desperately need to be evacuated.