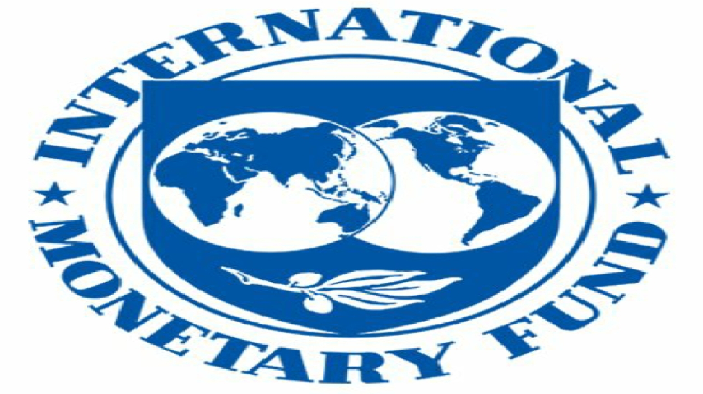 India could grow at 7.4% if it can bring coronavirus under control

The International Monetary Fund predicted India will grow at 7.4% in the fiscal year that starts in April 2021.

For that projection to be realized, several things need to happen first, according to Ranil Salgado, mission chief for India at the IMF.
First, India needs to bring the coronavirus outbreak under control sufficiently to end the nationwide lockdown and second, to inject more stimulus into the economy.

Low oil prices are also set to give the Indian economy a boost, according to Salgado.

IMF projects India’s GDP growth at 7.4% in 2021
If India can bring the coronavirus outbreak under control, its growth rate could bounce back to over 7% again in 2021, according to the International Monetary Fund’s mission chief for India.

During its virtual spring meeting, the IMF predicted India would grow 1.9% for the fiscal year that ends on March 31, 2021— that will make it one of the few major economies, alongside China, expected to register an expansion despite the pandemic grinding large swathes of industries worldwide to a halt.

For the following fiscal year, IMF said it projected the Indian economy could grow 7.4%.

That forecast builds on the assumption that several things need to happen first — even as large uncertainties linger, Ranil Salgado told CNBC’s “Squawk Box” on Monday.

“That’s based on a control of the pandemic, first of all, ending the lockdowns, and then stimulus that is already (in place) in India, in terms of monetary policy, and some initial steps on fiscal policy as well,” he said. “Finally, also, India gets a tailwind from the lower oil prices.”

Infection cases in India climbed even though the government has kept people indoors since late March. Data posted on the health ministry’s website showed 17,265 confirmed cases of infection as of April 20, 8 a.m. local time; 2,546 patients have been discharged while 543 people have died.

Prime Minister Narendra Modi last week said India would extend a nationwide lockdown that would keep most nonessential businesses and services closed till May 3, following an initial three-week restriction. India has already announced a $22.5 billion fiscal package to help millions of daily wage earners left without work and low-income households, many of whom work in the grey or informal sector of the economy.

Salgado explained that India is quite resilient, having “very large external buffers and reserve” which boosts the country’s potential ability to step up fiscal spending. While priority remains in meeting all of the country’s health-care needs, Salgado added that he hoped to see further support for the more vulnerable businesses and households in India.

Rural India
Large-scale lockdowns have hurt the supply of manpower and disrupted supply chains in the agriculture industry. Some, like the U.N. Food and Agriculture Organization, have sounded the alarm over a looming food crisis in the horizon.

“I think one concern, in the context of India, is the rabi crop harvest, which is coming up,” he said.

India relaxed some of its lockdown restrictions on Wednesday, including farming operations as well as industries operating in the rural areas.

“In rural India, the possibility of social distancing is more--you’re more able to do that in, compared to, say, in urban India. I think the government is concerned about ensuring adequate food supplies and is making effort to do that,” Salgado said.

He added that when the economic shock passes, it’s important that India returns to its path of undertaking long-term reforms.