India's holding of US G-Securities hits record high of $177.5 bn in Feb 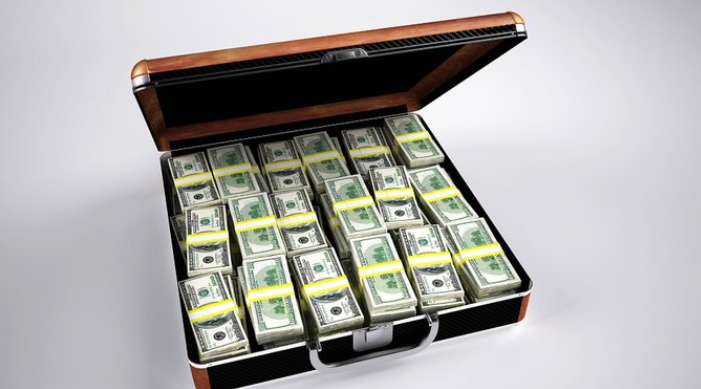 New Delhi: India's holding of US government securities jumped by over $13 billion in a month to a record high of $177.5 billion at the end of February

In the last one year since February 2019, the overall holding of India has jumped by a staggering $33.2 billion.

Latest data from the US Treasury Department showed that the amount of securities owned by India has also gone up by the maximum quantum in a span of one month, amid the country slowly hiking the level since November last year when it stood at $159.2 billion.

Japan was the largest holder with securities worth over $1.268 trillion at February end, followed by China with holdings to the tune of $1.092 trillion.

At a distant third place was the United Kingdom, which had securities valued at $403.2 billion, as per the data.

In terms of holdings, India is at the 13th position. It owned American government securities worth $164.3 billion at the end of January, which was also the highest level then, and in December, the same stood at $162 billion.

The Reserve Bank of India buys these bonds.

Dollars and other US government assets began to be among the preferred ones for investments, with the collapse of the gold standard or the Bretton Woods principles in the late 1970s and central banks moved to the fractional reserves system.

Since then, the US dollar/T-bills have been the safest asset class for any central bank, despite getting one of the lowest returns. 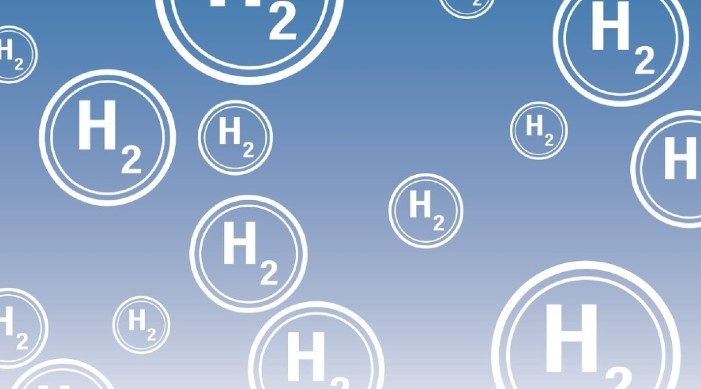