Kuwait does not support any interference in India's internal affairs: MEA 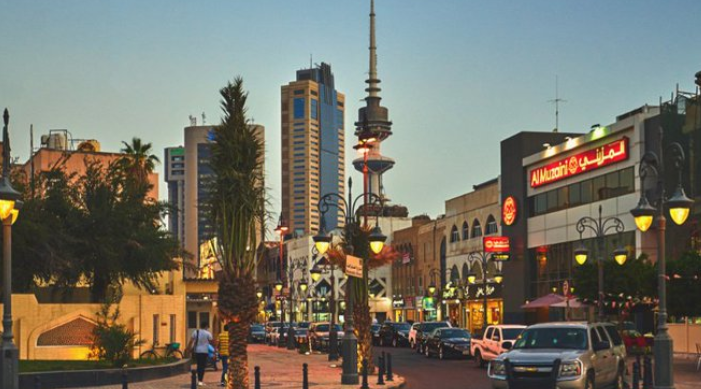 The statement comes after posts by several Twitter handles that the government of Kuwait had asked the Organization of Islamic Cooperation (OIC) and the international community to intervene against an alleged rise of Islamophobia in India.

One of the posts, by Dr Alshoreka said that the “Council of Ministers of the State of Kuwait condemns the ethnic attacks against Muslims in India."

“Kuwait Council of ministers has appealed to the Organization of Islamic Cooperation (OIC) and the international community to intervene on the rise of Islamophobia in INDIA!" said a post by Salman Nizami, who identified himself as an “INC Politician/Columnist/Former Journalist/Gandhian."

Another post by Ahmad Alwahidah, who identified himself as a news anchor and TV and radio show host, said: “Kuwait concern about the ethnic attacks against Muslims in India and calls on the Organization of Islamic Cooperation and the international community to take the necessary measures to stop these attacks and to preserve the rights of Muslims and inject their blood."

In response, Indian foreign ministry spokesman Anurag Srivastava said that “the Government of Kuwait has assured us that they are deeply committed to friendly relations with India. They also do not support any interference in the internal affairs of India."

“It may also be noted that on the request of Kuwait, India recently deployed a Rapid Response Team there to assist the country in its fight against corona virus. During its two week stay in Kuwait, the team rendered valuable medical assistance in testing and treatment of afflicted persons and training their personnel," he said.

“It is therefore important that friendly and cooperative nature of our relations is accurately recognised and misuse of social media is not given credence."

A post from the fake handle put out on 22 April had said: “Oman stands with its Muslim brothers and sisters in India. If the Indian government doesn't stop the persecution of Muslims, then one million (Indian) workers working in Oman may be expelled. I will definitely take up this issue with the Sultan of Oman."