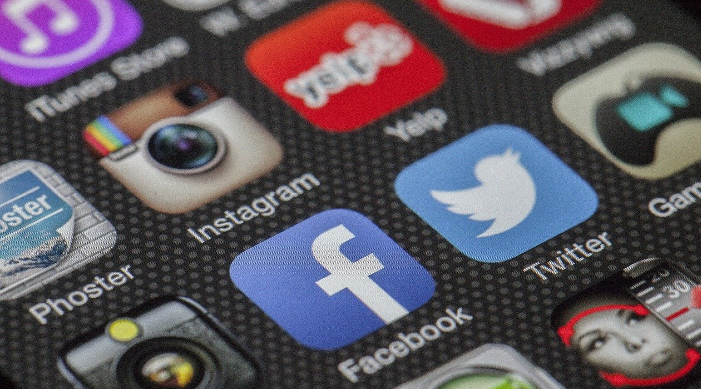 Social media accounts, with their locations tracked to Pakistan, have been promoting a misinformation campaign

In what underlines Pakistan's dubious designs to spread hatred against India in the Islamic world, an Open-Source intelligence (OSINT) report has shown how Pakistan based social media accounts are promoting anti-India hashtags in the Arab world.

The 193-page report titled Anti-India Campaign in Arab Countries is published by one INNEFU Labs, an 'Information Security R&D startup', and has analysed how misinformation and fake news is being used to create an anti-India narrative in a bid to portray the non-existent 'Islamophobia in India'.

The propaganda is being vociferously driven by Pakistan-based social media accounts in countries such as Bahrain, Saudi Arabia, Kuwait, and Oman.

"While the campaign is said to be working in the Arab countries against India, the GPS location of the tweets revealed that Pakistan is one of the key origins of the chatter along with India," the report cites.

Interestingly enough, the accounts 'were actually created by Pakistan based ISF army of Bots/trolls'. "They not only created the hashtag but also asked the troll army to make it a trend,” the report said.

Pakistan's anti-India hashtag weapons against India:
With a detailed list of influential social media accounts on Twitter and Facebook, the report says that prominent anti-India hashtags such as #RSS_KillingMuslims and #HindutvaVsArabWorld are being shared extensively in the Arab propaganda design.

How Pakistan ran its campaign to malign India in the Arab world: (Excerpts of the report)