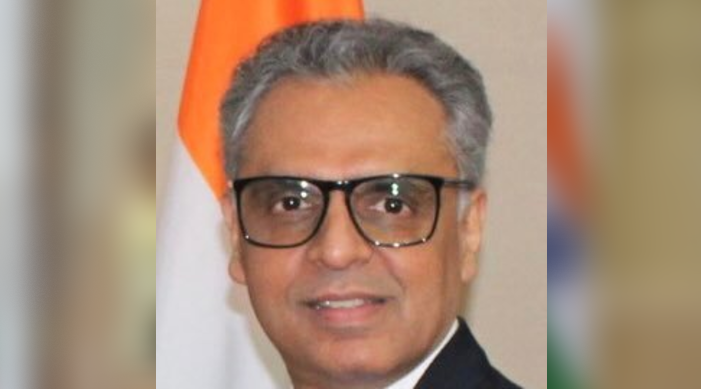 “One of India’s aspirational goals was, is and will remain permanent membership of the Security Council, because we feel by any present-day calculus, we would qualify for the status,” he told The Hindu.

Explaining further, he said the expansion and reform of the Security Council is not an India-centric issue and involves a ‘host of teams’ as many believe that India is ‘sui generic.’

“India, in many ways, is a sui generis country. It’s a country of a billion-plus, it’s a country which is a democracy, perhaps the only example in history of a billion-plus people working together in a democratic framework. We will bring to it those values and strengths of being able to work cohesively among disparate entities. That’s our USP, we try and work out solutions,” he added.

The official’s comment came as the Ministry of External Affairs (MEA) announced a change of guard with veteran diplomat TS Tirumurti named as India’s next Permanent Representative to the United Nations. Tirumurti will replace Akbaruddin, who has held the position for over four and a half years. He retires on Thursday.

The change was announced as India gears up to join the UNSC in 2021 as a non-permanent member.

While Russian Foreign Minister Sergei Lavrov, during his visit to New Delhi, had backed India and Brazil entry into the UNSC as permanent members, China has downplayed the comments.

Earlier in the year, China said all parties have "major differences" in the matter and instead advocated for a "package solution."

Reacting to Lavrov's statement, Chinese Foreign Ministry spokesman Geng Shuang had said member countries of the UN have differences over reforms in the world body.

China, which has veto power in the UNSC, is one of its five permanent members and has been stonewalling India's efforts to become a permanent member of the powerful UN body for years. Beijing has pointed out lack of consensus even though the other four countries, US, UK, France and Russia, have backed New Delhi's membership.

Meanwhile, the MEA also appointed two envoys to Gulf countries. Deepak Mittal, who was the Joint Secretary in Pakistan, Afghanistan, and Iran has been appointed as the next Ambassador to Qatar. While another senior diplomat Piyush Srivastava, who has served as the Joint Secretary (North) in MEA, has been appointed as India’s next Ambassador to the Kingdom of Bahrain.

The ministry has transferred Ambassador to Philippines Jaideep Mazumdar to head the embassy in Austria. Joint Secretary in MEA Namrata Kumar has been appointed as the next India Ambassador to the Republic of Slovenia.