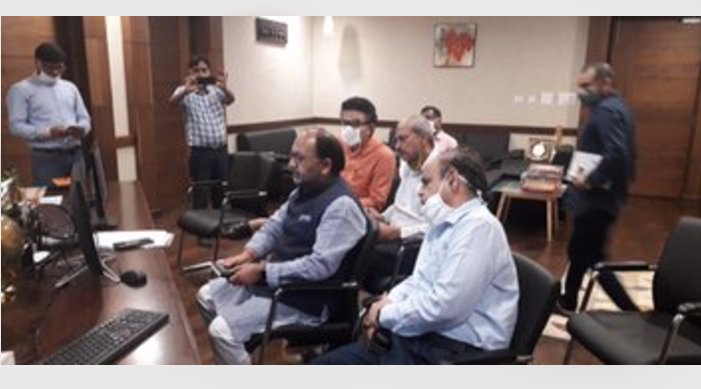 During a videoconference on Monday Indian Prime Minister Narendra Modi asked the chiefs of states to take advantage of the global investment climate. He had urged them to attract investors who might plan to shift their enterprises from China in the wake of the COVID-19 pandemic.

The Indian state of Uttar Pradesh has organised a webinar with about 100 representatives of US companies and offered favourable investment opportunities in the area.

State Minister Sidharth Nath Singh, who led his government, said that several companies had expressed interest in leaving China and were looking for other investment destinations, including India.

The ascetic Chief of Uttar Pradesh, Yogi Adityanath has announced a special package for investors willing to leave China.

Several major US investors have been caught in the spar between their country and China. Washington holds Beijing accountable for the outbreak, with China hitting back, saying “attempts to shift the blame would not denigrate its efforts in responding to the virus".

As of Wednesday, there were over 30,000 COVID-19 cases in the country. Data from the nation's federal Health and Family Welfare Ministry puts the overall total of coronavirus cases at 31,332. Some 7,696 people have been cured and 1,007 have succumbed to the infection.