One million Covid-19 tests later: India at bottom in terms of positive cases 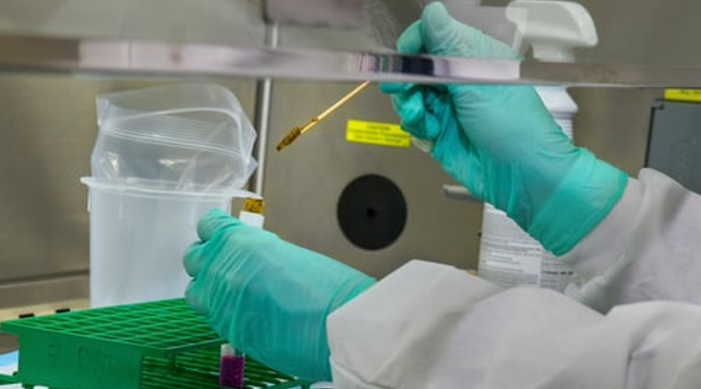 India performs over 74,000 tests in a day presently

In comparison to five top coronavirus afflicted countries-US, Germany, Spain, Turkey and Italy that conducted one million tests, India has so far reported the least number of positive cases while Spain recorded the highest, says the Press Information Bureau

However, the testing criteria differs from country to country and it is unclear whether the total number of tests include re-tests on the same patients.

While India had largely limited its testing initially to foreign travellers and their contacts and health workers who are symptomatic, it eventually included all those with flu-like symptoms, regardless of travel or contact history, in the hotspots. Also, head-to-head comparison of countries is difficult owing to a variety of variables at play. For example, Spain and Italy had begun testing on a large-scale much ahead of others. And countries like the US did not enforce a stricter lockdown like India.

India which performs over 74,000 tests in a day presently, has distributed 20 lakh PPE kits all over India and supplied medicines to more than 100 countries world over.