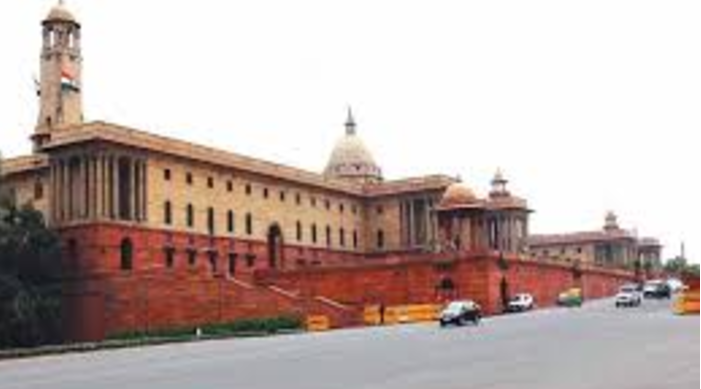 Known for trenchant hatred for India, the Pakistan President at the virtual NAM summit raised issues which were beyond the scope and purpose of the meet

The Indian government perceives Pakistan’s efforts to raise the Kashmir issue at a virtual summit of the Non-Aligned Movement (NAM) on the Covid-19 pandemic as a “propaganda exercise”, people familiar with developments said on Tuesday.

Pakistan President Arif Alvi, who represented the country at the NAM Summit via video conference on Monday, used the occasion to criticise India for its handling of the situation in Jammu and Kashmir and for the alleged mistreatment of the Muslim minority.

Responding to Alvi’s speech at the NAM Summit, one of the people cited above said on condition of anonymity: “Raising Kashmir at NAM is a well-established Pakistani propaganda exercise. The international community is well aware of it and recognises that this is a propaganda exercise that they go through.”

The person added, “The international community is also well aware of our position on this issue and I don’t think we need to really dignify this with any response.”

In his speech, Alvi didn’t name India but referred to attempts to discriminate against and demonise Muslims in the context of the Covid-19 pandemic.

Speaking before Prime Minister Narendra Modi, he also referred to Islamophobia, hate speech, the “scapegoating” of a community and denial of medical facilities to this community in Pakistan’s “immediate neighbourhood”.

In his speech, Modi, without naming any country, said: “Even as the world fights Covid-19, some people are busy spreading other deadly viruses such as terrorism, fake news and doctored videos to divide communities and countries.”